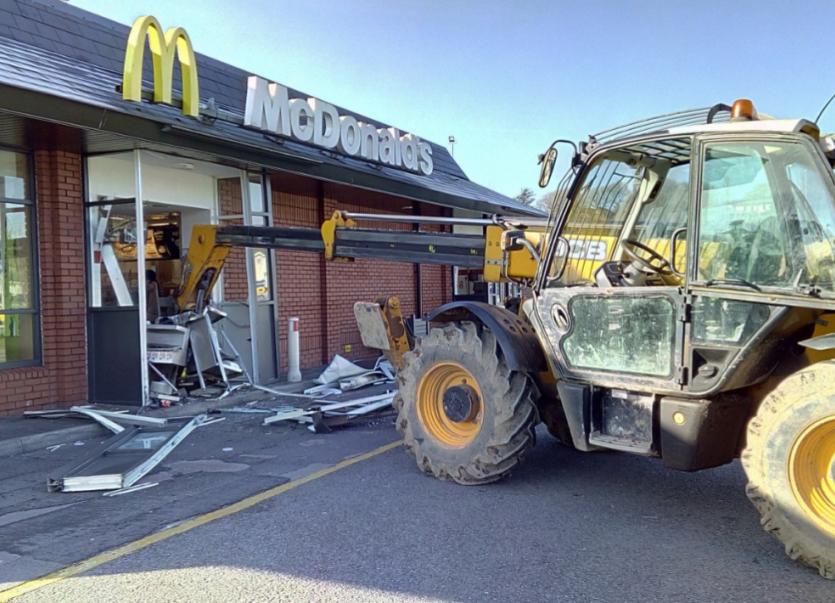 'THIS is what Twitter was made for,' was a reply to an ironic tweet sent by Lidl Ireland this Tuesday in the aftermath of an attempted smash and grab using a digger at a McDonald's in Limerick.

Gardai in Limerick are investigating a burglary at the McDonald’s in Castletroy in which JCB was used.

The incident happened at approximately 2.50am this Tuesday morning March 20 at the McDonald’s at the Castletroy Shopping Centre on the Dublin Road.

Tweeting at McDonalds, Lidl Ireland said: "Hope you're okay hun x" - a clear reference to the recent damage caused to a Lidl in Tallaght, where a store was demolished by a digger during Storm Emma, causing a national outcry.

Lidl wins the Internet today. Everyone else, pack up and go home.