Storage heaters are a hot issue for Limerick councillors 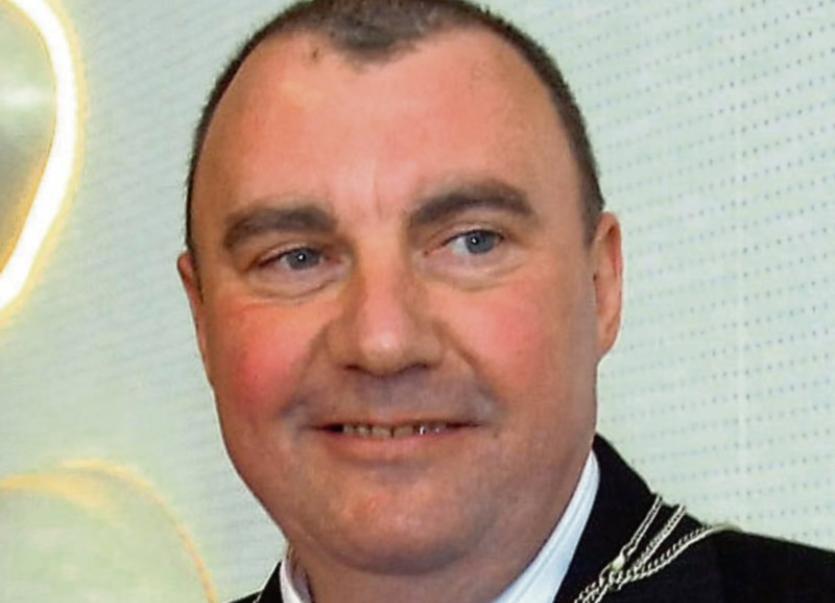 “They cannot afford it. It is putting extreme costs on them,” he said at last week’s meeting of the Newcastle West Municipal District.

“Storage heaters might have sounded great a few years ago but now it is a disaster,” he added.

But he urged the council to come up with a scheme to replace storage heaters as the main source of heat in local authority houses.

There was also a problem with certain wood pellet stoves that had been installed in some council homes and which now could not be serviced, Cllr John Sheahan FG said. But he supported Cllr Foley’s call for a scheme to replace storage heaters and asked that the top officials from the council’s housing section would attend a meeting to discuss the issue.

“How many are reliant on storage heaters,” Cllr Seamus Browne SF asked, pointing out that they were not positive from a sustainability and environmental point of view.