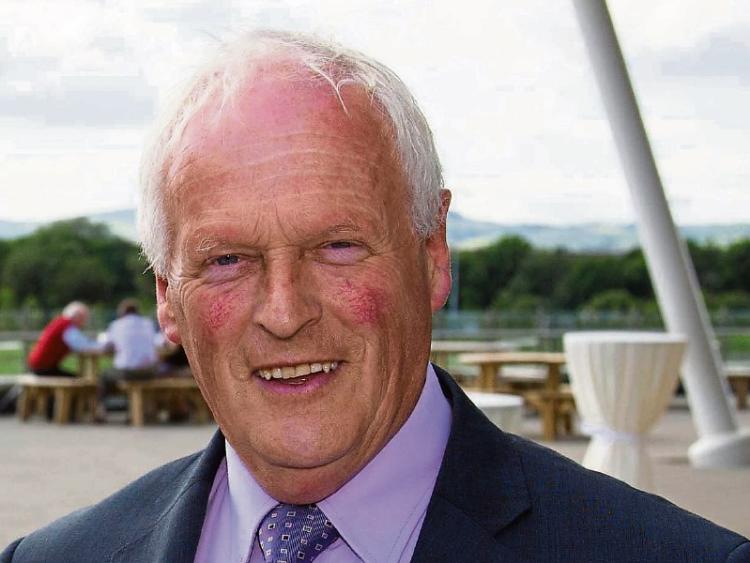 Cllr Eddie Ryan said all projects that came before Ballyhoura that were evaluated got funded.

THERE was a Late Late Show feel to the announcement of Ballyhoura’s Leader funding - there was one, and sometimes two or three grants - for everybody in the audience.

Some €1.8m was given to close to 40 different projects. They ranged from sports clubs to Tidy Towns to community councils to theatres. The largest amount of €198,748.57 went to Aisling Annacotty FC for the conversion of their clubhouse into a local community centre.

Other grants of over €100k, were €119,689 to Ballyneety Community Development Association for their innovation unit and a further €104,290.76 for an artificial five-a-side pitch; €166,053 to Ballyhoura Rural Services for Doon Care Farm building maintenance and facilities development; €116,725 to Ahane Castleconnell Montpelier (ACM) Community Development Society for the renovation of the Shannon Inn; €138,362 to Kilfinane Community Projects for phase two of the refurbishment of the former Church of Ireland and €127,671 for the skatepark in Murroe Wood Park.

Former chairman of the Local Community Development Committee (LCDC), Cllr Eddie Ryan said all projects that came before Ballyhoura that were evaluated got funded.

“Every one of them. The exception was Bruff GAA that got a sports capital grant. All the communities - every one that looked for funding got it. From sports to arts there is a great cross section of projects, something for everyone.  They were all phoned and delight was expressed all over east Limerick. They now have to proceed with the works,” said Cllr Ryan.

Breda Casey, chair, said: “We were thrilled. It enables us to start work on our recent purchases of the Shannon Inn. The money will be to do the basic works to bring it up to a standard that it can be used. It also enables us to redo part of the existing ACM. They need to reconfigure some of the areas to make it more accessible and easier to use, and we were also awarded money to get a touch screen for the heritage centre.”

The timing of the awards couldn’t have been better as the ACM celebrates their 20th anniversary this weekend. After the St Patrick’s Day parade the name of their new building will be unveiled.

The total of €1.8m is from the headings of community services and facilities; economic, infrastructure and service, and environmentally sustainable communities.