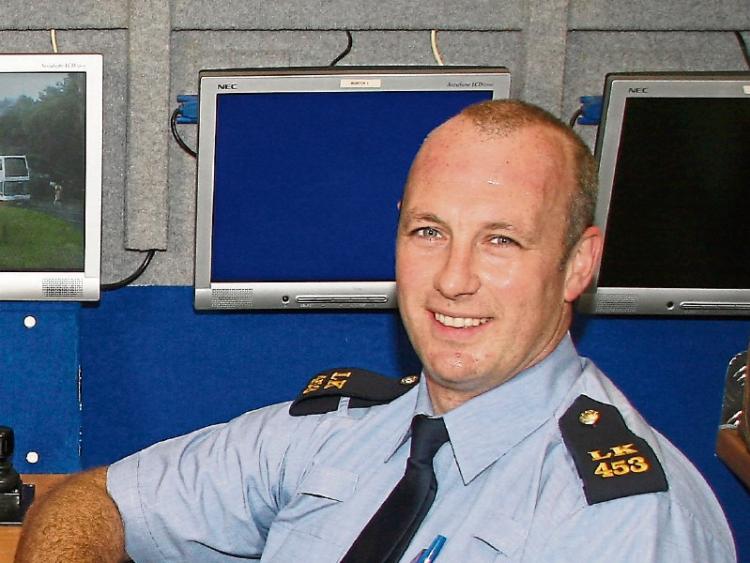 A WOMAN who “aggressively” blew her horn at another car while stuck in traffic in Limerick was fined €300 for driving “without reasonable consideration” for other road users.

Louise Kelly, aged 40, who has an address in Cappawhite, County Tipperary was prosecuted under Section 51 (a) of the Road Traffic Act in relation to an incident which happened near the Parkway Roundabout in Limerick city on December 19, 2016.

Garda Eoin Barrett told Limerick District Court the defendant “blew her horn with aggression” as she was forced to slow down while approaching the roundabout having left the Limerick One retail Park at Childers Road.

He told Inspector Padraig Byrnes he had been alerted to the vehicle a short time earlier as it was not taxed and did not have a valid NCT.

Solicitor Ted McCarthy said his client did not own the car she was driving and that she was under some pressure at the time.

He said she had dropped her mother to the doctor earlier in the day and was bringing her daughter to University Maternity Hospital, Limerick as she was “getting distressed”.

He said his client had panicked when she encountered heavy traffic while trying to travel across the city to the hospital which is located on the Ennis Road.

He said Ms Kelly, who is originally from Keyes Park, Southill, accepts her actions on the day were “not appropriate” but he asked that the court consider the offence in context.

To that end, he pointed out that his client’s daughter was admitted to UMHL for observation.

Mr McCarthy confirmed his client’’s own car, which was with a mechanic on the date of the offence, was fully taxed and insured.

Having considered the matter, Judge Marian O’Leary imposed a €300 fine in relation to the horn offence while an additional fine of €200 was imposed for the non-display of a tax disc.

A charge of failing to produce an NCT cert was taken into consideration.

Ms Kelly was given six months to pay the fines.