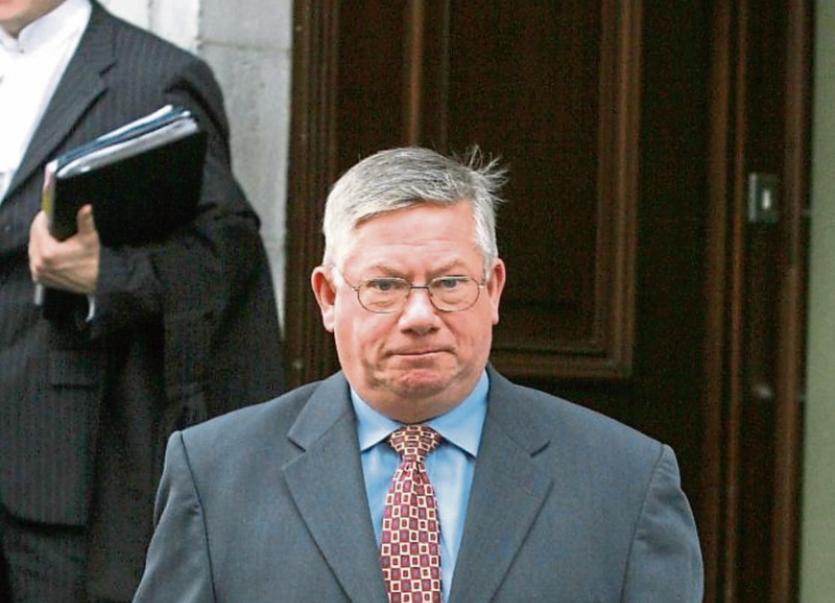 THE VINTNERS Federation (VFI) of Ireland has welcomed the outcome of a circuit court appeal which clears the way for pubs and nightclubs across Limerick to open late over the Easter holidays.

Despite a change in the law earlier this year, lifting the long-standing ban on the sale of alcohol on Good Friday, there had been some uncertainty as to whether or not licenced premises could open late on Holy Thursday (March 29) or Good Friday (March 30).

Following the decision of a judge in Dublin to refuse an application from the Red Cow Inn for a special exemption order, a number of similar applications in Limerick were adjourned pending the outcome of an appeal.

While the majority of pubs and nightclubs in Limerick have not yet applied for special exemptions for the two days, several applications came before Judge Marian O’Leary at Limerick District Court in recent days.

Those cases are due before the court again this Thursday.

However, following a successful appeal (against the refusal) in Dublin, it appears there are no remaining legal obstacles subject to normal conditions being met.

In his judgment, President of the Circuit Court Raymond Groarke said Good Friday is the same as any other Friday in the context of the recent legislation.

He commented that if the legislature had wanted it (Good Friday) to be different in the licensing code that is what it would have done.