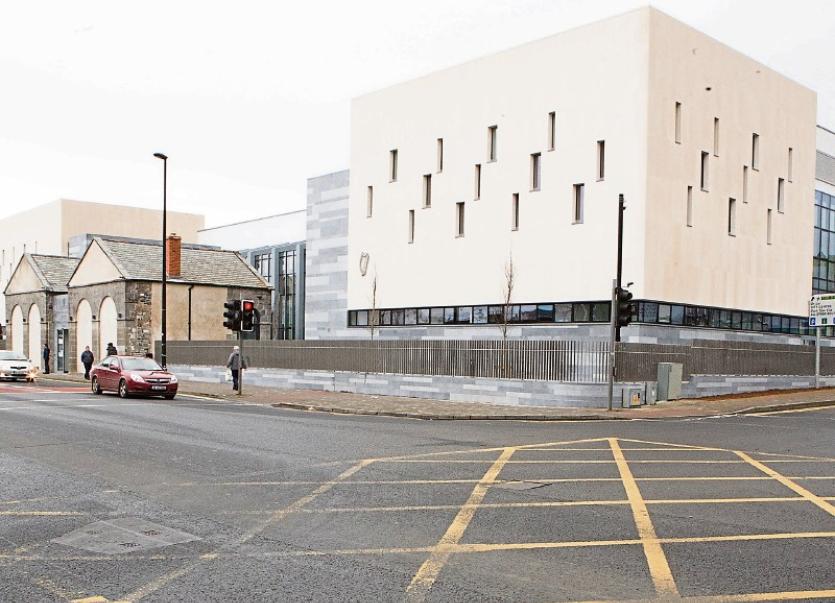 A MOTORIST who was more than twice the legal alcohol limit when he was involved in a collision near the city centre has been disqualified for two years.

Conor Holmes, aged 23, who has an address at O’Connell Avenue pleaded guilty to drink-driving near his home in the early hours of February 5, 2017.

Inspector Padraig Byrnes said when gardai spoke to the defendant having attended the scene of a two car crash at around 3am, they detected a “strong smell” of alcohol on his breath.

Mr Holmes was arrested and taken to Henry Street garda station where he provided a breath sample which confirmed the concentration of alcohol was more than twice the legal limit.

Nobody was injured in the collision.

Solicitor Darach McCarthy said his client had suffered a bereavement a number of months earlier and that “everything shattered for him”.

He said Mr Holmes was drinking heavily around the time as a “coping mechanism” which, he submitted, was “almost understandable” given what had happened.

A number of charges relating to Mr Holmes’ non-appearance in court were taken into consideration.