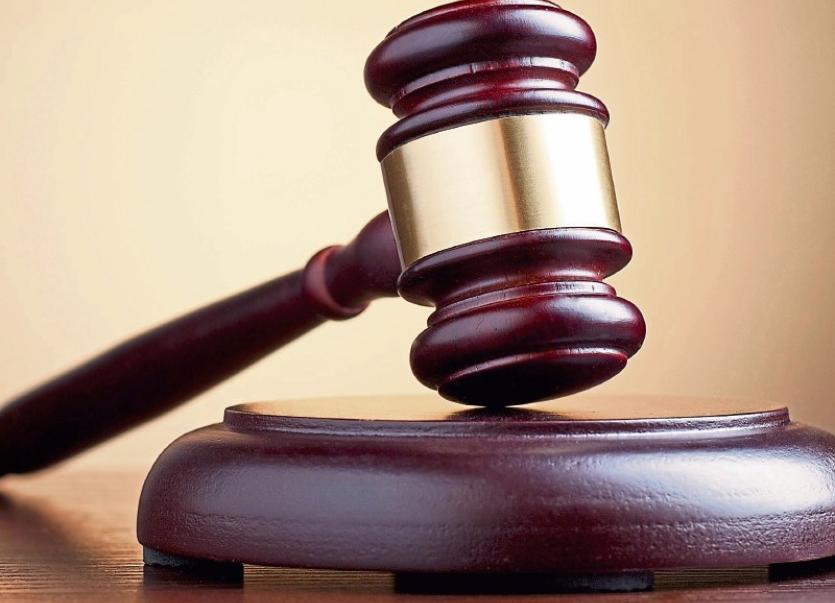 A plumber took a boiler he had installed out of a house because he wasn’t paid for it, Kilmallock Court heard

A PLUMBER took a boiler he had installed out of a house because he wasn’t paid for it, Kilmallock Court heard.

Jason McCarthy, aged 35, of Cloghready, Emly pleaded not guilty to entering a building in Bilboa, Cappamore with intent to commit an offence.

Adam Walsh told the court that he made a complaint to gardai after his boiler, valued at €2,500, was removed on January 5, 2017.

Brigid O’Donnell, solicitor for Mr McCarthy, said her client had the receipt for the boiler and had “retention of ownership”.

Mr Walsh said he paid Mr McCarthy for works carried out in June 2016 minus €2,500, which was the cost of the boiler.

“There was no contact from him until he entered the back of my house and took the boiler. Zero contact,” said Mr Walsh.

Ms O’Donnell said her client sent a number of invoices to Mr Walsh and “made it clear he was going to repossess it” if the €2,500 wasn’t paid.

“The thought crossed my mind [McCarthy took the boiler] but I gave him the benefit of the doubt. I never mentioned him to gardai. A day later I found out it was him,” said Mr Walsh.

Garda Brian McNamara said he received a report of a theft of a boiler. He made enquiries in the locality and a person told him they had witnessed a van with the name Jason McCarthy plumber entering Mr Walsh’s property on the day in question.

“I called to Mr McCarthy’s home. He said he had not taken the boiler. I got a phone call from him a short time later to say he had taken it and he believed it was his because it was not paid for,” said Garda McNamara.

Ms O’Donnell said her client had no previous convictions and asked Garda McNamara could he have panicked when a garda called to his door.

“Yes,” said Garda McNamara, who also agreed that Mr McCarthy had rang him very quickly after he left the house, was very co-operative and caused no damage when he was removing the boiler.

“He just did not want to pay it. My father was terminally ill, my wife was not working, we had a year-old baby girl. Things were tight,” said Mr McCarthy.

Acting Bruff Superintendent, Inspector Dermot O’Connor put it to Mr McCarthy that he should have pursued a “civil route”.

“Maybe I should have. I thought the boiler was mine, I had the receipt,” said Mr McCarthy.

Insp O’Connor asked if he accepted that he “overstepped the mark as trespasser”?

“No. I wanted to get some money back. He had a secondary heating system,” said Mr McCarthy.

Mr McCarthy said on the date in question he knocked on Mr Walsh’s door to give him “another invoice”.

“There was no answer. I was sick of looking for my money. I disconnected my boiler. It is at my home place. I told him on two or three occasions I was going to do it,” said Mr McCarthy.

Insp O’Connor said it was the State’s case that the defendant “overstepped the mark”.

Ms O’Donnell said the charge is trespass to commit an offence, namely theft.

“It can’t be theft. He has the receipt and didn’t cause any damage,” said Ms O’Donnell.

Judge Marie Keane said it was a plumbing contract that had gone “pear-shaped”.

“The accused - Mr McCarthy - in essence took the law into his own hands.

“Mr Walsh did not give his permission. The activity of Mr McCarthy on January 5, 2017, represents a great error of judgment. I can understand why he took the boiler but there were a number of civil remedies available to him. He is entitled to be paid for his goods but I am not here to adjudicate on that,” said Judge Keane, who found the “facts proven”.

“Mr McCarthy is self-employed with a young family. Criminalising him would be unfair and unjust in the circumstances. I find it extraordinary that Mr Walsh believes that Mr McCarthy would install a boiler and simply walk away with €2,500 outstanding. That is beyond the bounds of credibility. This should have been resolved by civil remedy. No conviction,” said Judge Keane.