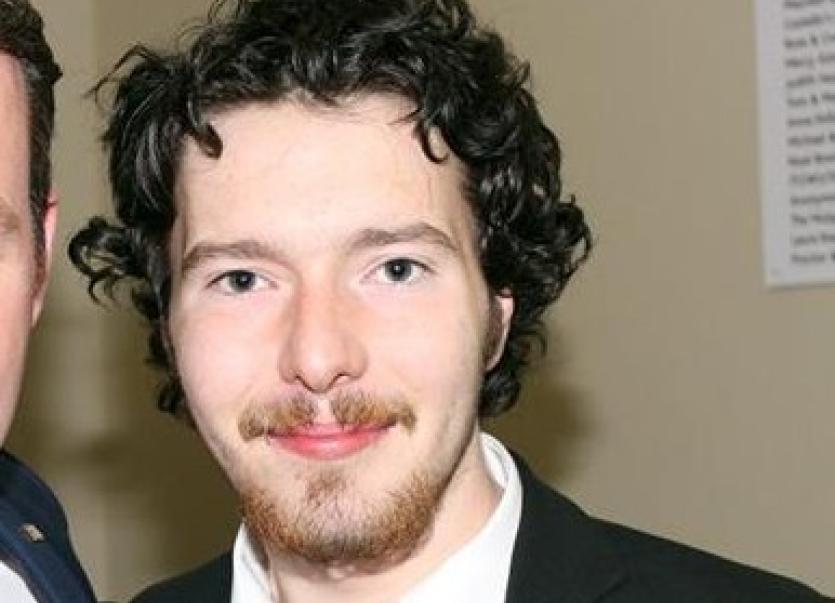 TRIBUTES have been paid to a former student of the University of Limerick who passed away suddenly this week in Edinburgh.

Cillian Ryan, of Newport, Tipperary, was a student on the UL Masters in Journalism course, class of 2016/17 and was due to graduate later this year.

He passed away on Tuesday March 6 after a sudden illness.

His parents Richard and Mary own a popular bar in Newport.

A statement from the UL Journalism Department said: “All of us here at the journalism department are shocked and saddened to hear of the death of Cillian Ryan, of Newport, Tipperary earlier this week.”

“He was a popular classmate and a very talented young journalist and is fondly remembered by those who knew him here at University of Limerick.”

“We extend our deepest sympathies to his family and friends during this difficult time."

Cillian's former UL classmates have also paid tribute to the 25-year-old graduate. "Cillian was a big part of our group," a spokesperson for the class said.

"He always lifted everyone’s spirits when it was needed and he always knew the right things to say. He will be missed dearly by his group of MA Journalism friends."

Cillian was the Politics Editor for the 2016 Limerick Voice, a newspaper put together by UL journalism students and published in conjunction with the Limerick Leader.

He inherited his love of politics from his grandfather Neddy Ryan. He previously worked on local election campaigns and with Labour Deputy Alan Kelly.

He is survived by his parents Richard and Mary, brothers Cathal and Phelim, sister Eve, sister-in-law Grainne, brother-in-law Eamonn, niece Aoibhín, aunts, uncles, cousins and a large circle of friends.