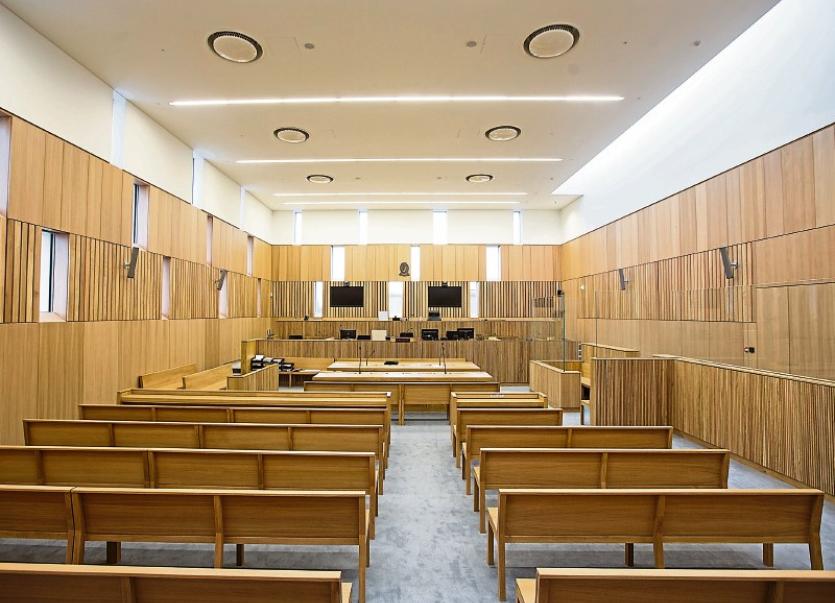 A FOURTEEN-year-old boy has been placed in State care after a judge granted an application for an emergency care order.

The order was sought by Tulsa this Thursday afternoon – less than 48 hours after gardai exercised their powers under the Child Care Act, 1991 as they had concerns for the boy’s welfare.

Limerick District Court was told by a social worker the boy, who cannot be identified for legal reasons,  had been reported missing by his mother earlier this week and that when located by gardai she “refused to collect him”.

The judge was told the woman, who has not been contactable since Tuesday night, has indicated she is “not willing” to care for her son anymore.

“She refused to go home (on Tuesday) until he was taken into care,” said the social worker.

Judge Marian O’Leary was told the boy’s father, who works abroad, is currently in hospital and will not in a position to care for his son for a number of of weeks.

Other options have also been explored but none are practical or realistic.

The social worker added the boy, who has admitted using cocaine, cannabis and ‘upjohns’, is refusing to return to the care of his mother and father.

She told solicitor Muiris Gavin the boy has not attended school for some time and that there are concerns he is engaging in criminality with older teenagers.

Having considered the matter, Judge O’Leary granted the order which remains in place for up to seven days.