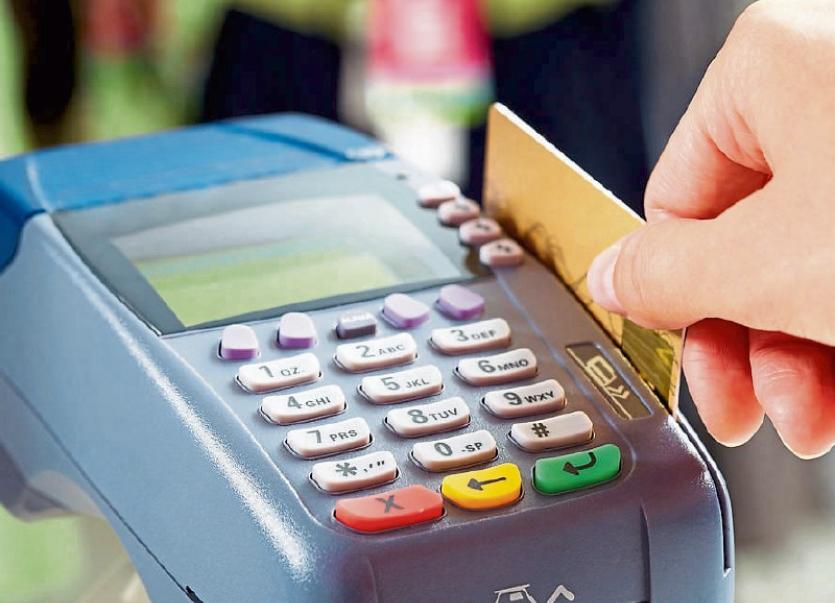 GARDAI in Limerick are warning people to be vigilant and to protect their PINs when using credit and debit cards.

It follows the theft of a bank card from a pensioner at the weekend which was then used by the thief.

According to gardai, the man, who is aged in his early 70s, did some shopping at Roxboro Shopping Centre at around midday last Saturday.

The following morning he discovered that his bank card was missing and he reported this to the gardai at Roxboro Road.

"It appears that he was watched while he put in his PIN at the checkout and then his card was stolen,” said a garda spokesperson.

A number of transactions were made on the man’s card before he realised that it had been stolen.

Garda are advising people that they should cover the key pad when entering their PIN and ensure it is put securely back into their purse or wallet.