Garda overtime bill in Limerick increases by more than €1m 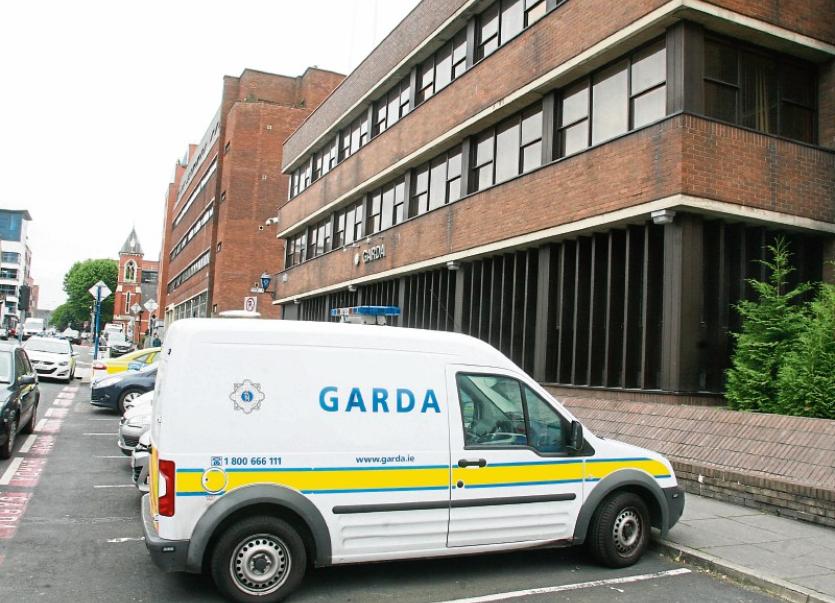 GARDA overtime payments in Limerick increased by almost two thirds over the past four years as the number of personnel attached to the division continues to decline.

Overtime figures for 2017, which have been released by An Garda Siochana under Freedom of Information legislation show  €2,501,551 was paid in overtime in the Limerick garda division during 2017 while €15,899 was paid to civilian members of the force.

A break down of the payments nationally shows overtime payments in Limerick accounted for less than two per cent of the overall total of more than €130 million which was paid in 2017.

According to the figures, the highest payment of overtime in Limerick last year was recorded during the three month period between July and September.

It is understood that this, in part, can be attributed to a number of high profile criminal trials which were heard before a number of different courts in Dublin and Limerick during that time.

The overtime which was paid in Limerick last year represented an increase of more than €1m on what was paid during 2016.

The figures do include a district-by-district breakdown but it’s understood the vast majority of payments locally were made to personnel attached to Henry Street and Roxboro Road garda stations.

A break-down of overtime payments by rank is also not included in the figures.

According to the figures, the vast majority of overtime payments during 2017 were made to members of the force working in various divisions within the Dublin Metropolitan Region (DMR).

In addition, almost €30 million was paid to gardai who are attached to specialist national units – some of which were deployed during operations in Limerick.

Outside of Dublin, the highest overtime payments last year were recorded in the Cork City and Laois/Offaly divisions.