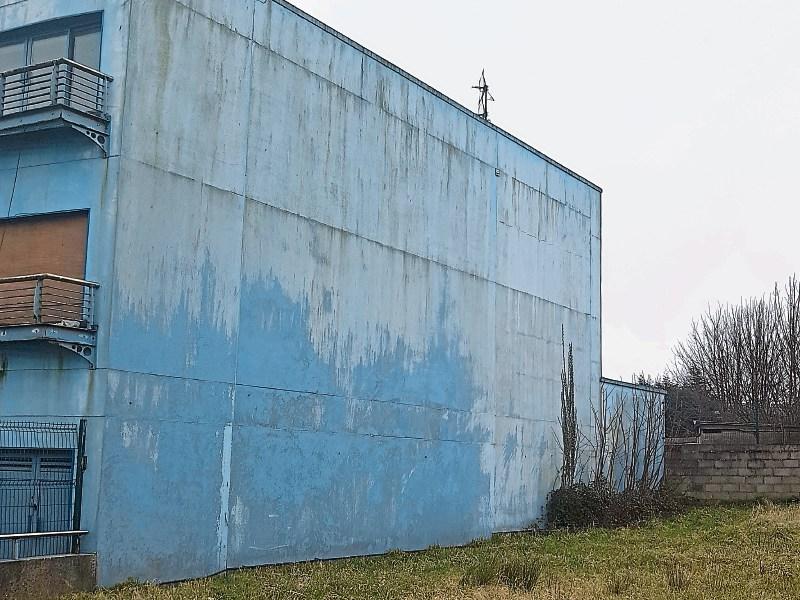 HAVE you got an idea for a mural or painting to be placed at one of the city centre’s key spots?

If so, Limerick City and County Council wants to hear from you.

The local authority is seeking ideas from members of the public ahead of commissioning a painting for the gable wall of Speaker’s Corner at the junction of the Hyde Road and the Lower Carey’s Road.

While the building itself has been bought by the Mid-West Simon Community and is being converted into apartments, the Council has been given permission for the mural.

In particular, designers at the Council are seeking ideas for the mural which will have a connection to its location and history.

The mural, to be visible from the People’s Park, will be designed and painted by Bold Details, who also painted the Goddess Sionna mural at Bridge Street.

Bold Details is made up of two Limerick School of Art and Design students, Cormac Dillon and Jonathan Noonan, who are also urban artists in a private capacity.​

The pair will design the mural around the idea chosen.

Weather permitting, it is planned to unveil the mural at the beginning of the summer.

Ma​ria Donoghue, the executive architect with Limerick City and County Council said: “This is a great opportunity for the people of Limerick to get involved in creating new artwork for their city.

“This wall is visible from the People’s Park and will be an exciting new feature.”

She said the reaction from the public when Goddess Sionna (the Goddess of the Shannon) was unveiled shows there is a huge appetite for public artwork that is well thought out in design and brought to life by skilled artists.

“This new artwork will take pride of place as we rejuvenate the locality, and we are looking for people’s ideas about what should be painted,” Maria added.

Unveiled in December of last year, Limerick City and County Council collaborated on the Goddess Sionna design with the Limerick Civic Trust, painted on a long-disused amenity.

The mural is located at one of the busiest thoroughfares in the city, with thousands of people passing by the site daily, which is directly across from one of the city’s top visitor attractions, the 12th century St. Mary’s Cathedral.

Alternatively, email maria.donoghue@limerick.ie or submit your ideas on Twitter using the hashtag #SpeakersMural.

The deadline for designers to get their entries in falls at close of business next Wednesday, March 14.