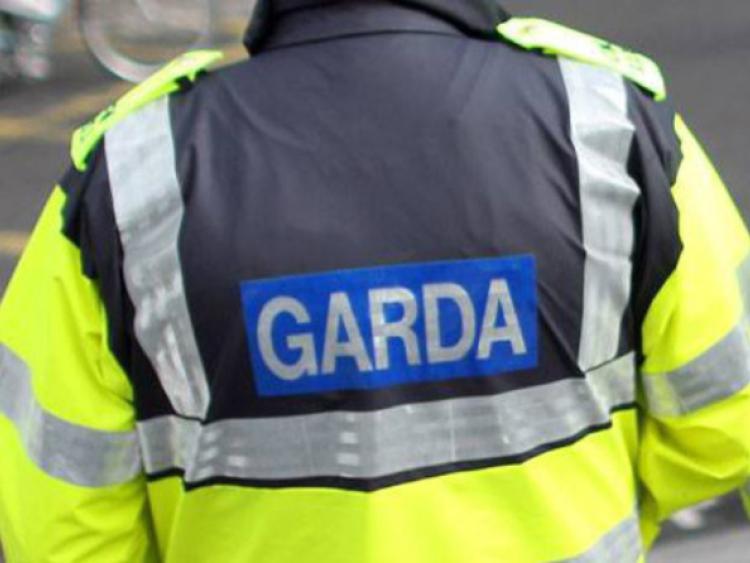 GARDAI in Limerick are investigating after a young man was "assaulted with a crutch" during a robbery.

The incident happened around 9pm last Saturday night and gardai are seeking assistance in relation to the robbery.

Gardai said the man, in his early 20s, left his home to walk to work and was walking along by Fernhill when he was approached by three males, one of whom had a crutch.

"The young man was assaulted with this crutch and his mobile phone taken from him," a garda spokesperson said, adding that if any motorist or pedestrian saw this robbery, they can contact gardai at Henry Street on 061-212400.