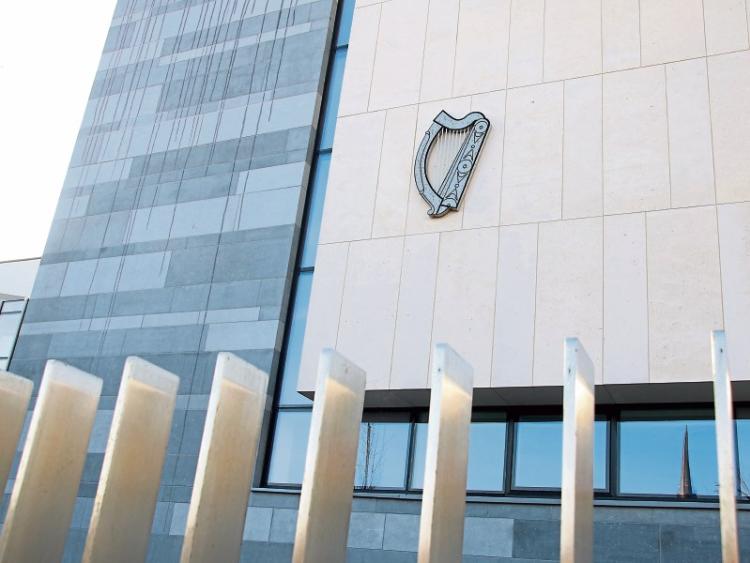 A MAN who attempted to 'shoulder' a garda who responded to disturbance at McGarry House has been bound to the peace for 12 months.

Sebastian Pilack, aged 25, of no fixed abode, pleaded guilty to public order charges relating to an incident on August 19, 2016.

Inspector Padraig Byrnes told Limerick District Court, the defendant was “arguing with a female” on the footpath outside  McGarry House when gardai arrived.

“He was intoxicated and very agitated,” said Insp Byrnes who added the defendant had been “removed” from the hostel a short time earlier.

Judge Fiona Lydon was told the Polish national continued to act in a threatening and aggressive manner despite being asked to desist by gardai.

He was arrested after he “attempted to shoulder” one of the gardai.

No injuries were caused and Insp Byrnes confirmed there was no assault charge before the court.

Solicitor Darach McCarthy said his client has a “very aggressive alcohol problem” which first developed a number of years ago when he lost his job and accommodation having sustained an injury.

“He hit the streets and turned to alcohol,” said Mr McCarthy who added that his client had been remonstrating with staff at the hostel after he was “turfed out”.

He said Mr Pilack, who has a number of previous convictions, was frustrated and that he has since apologised to the staff at McGarry House for his actions.

Judge Lydon was told the defendant, who has returned to McGarry House since the incident, is now engaging with the Probation Service and “seems to be doing very well”.

Mr McCarthy said the 25-year-old is now in receipt of social welfare payments having not had any income whatsoever for a period following the theft of his identification and other documentation.

Having considered the matter, the judge directed that Mr Pilack enter into a 12 month peace bond.

“I do wish you the best in turning the corner. I hope everything works out,” she said as she addressed him directly.