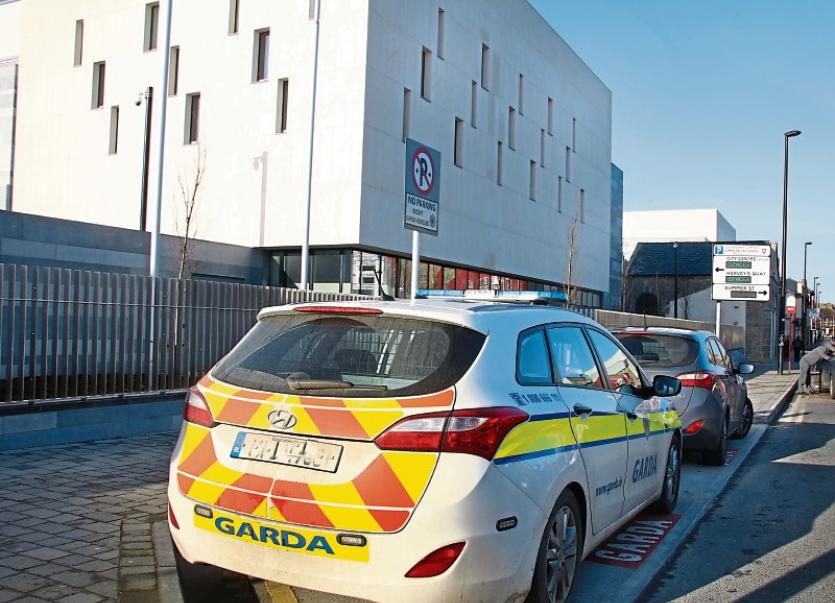 A YOUNG man who repeatedly breached a barring order taken out by his former partner will have to complete community service to avoid a prison sentence.

The 20-year-old has pleaded guilty to four separate charges under the provisions of the Domestic Violence Act.

Limerick District Court was told the defendant called to the woman’s home in the Corbally area on three occasions while the fourth incident happened in the city centre.

Inspector Helen Costello said on one occasion in November 2016, the defendant was banging on the front door of the woman’s home when he called to the house at around 8.30pm.

Despite the existence of the barring order, the defendant called to the woman’s home twice in one week last April. On one occasion he was aggressive and kicked the front door.

Judge Marie Keane was told the defendant approached the woman at a shopping centre on May 18, last and asked if he could borrow €20 from her.

Solicitor Darach McCarthy said his client, who has two children with his former partner, has found it hard to accept the relationship has ended.

He said the defendant was suffering from addiction issues around the time and was in an “exceptionally bad state” when he committed the offences.

He said his client is now clean, is engaging with addiction services and hopes to be able to secure access to to his children in the future.

Judge Keane said the actions of the defendant were ‘reprehensible’ and that the repeated nature of the offences was an aggravating factor.

She adjourned the matter to next month the facilitate the preparation of a community service report.

The judge indicated she is considering a penalty of 100 hours community service in lieu of a four month prison sentence.