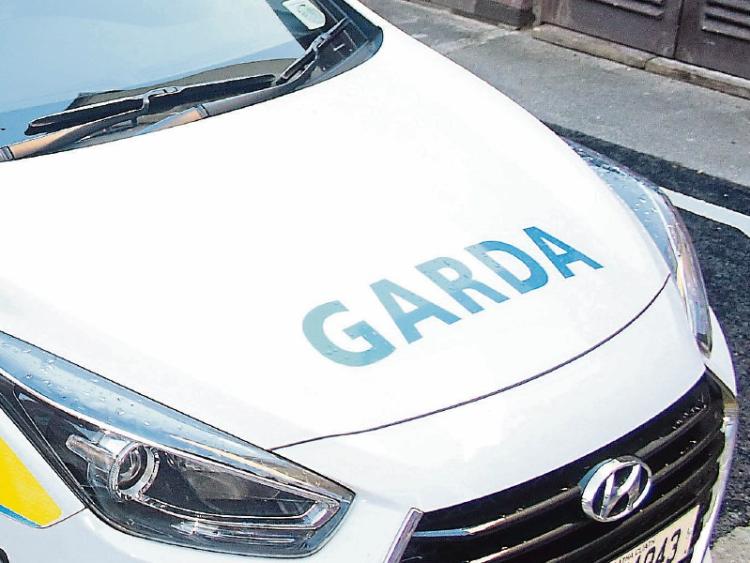 The man was charged with threatening, abusive, insulting behaviour; failure to comply with gardai and obstructing a peace officer

A JUDGE handed down a four month sentence to a man for his “reprehensible behaviour” to Limerick gardai.

Acting Bruff Superintendent, Inspector Dermot O’Connor said gardai were called to an incident at Riverview, Kilmallock at 6pm on April 28, 2016.

“Gardai were dealing with an incident involving his girlfriend. He repeatedly tried to obstruct gardai. He became abusive and was very violent towards gardai.

“He was instructed to leave and he failed to do so. He threatened he was ‘going to do them’. A scuffle broke out. He was extremely violent throughout the exchange. He was arrested and taken to Bruff garda station,” said Insp O’Connor.

The court heard that Relihan has 45 previous convictions including burglary, assault, possession of a knife and public order.

Brendan Gill, solicitor for Relihan, said his client’s record speaks for itself.

“He indicated an early plea. He is 25 and has two young children. He has struggled with addiction issues. He has sought help but so far has been unsuccessful,” said Mr Gill.

“His behaviour towards gardai, who were doing their job, was reprehensible. It can’t be tolerated,” said Judge Keane.

She sentenced Relihan to four months in prison to be served consecutively to a sentence he is currently serving.