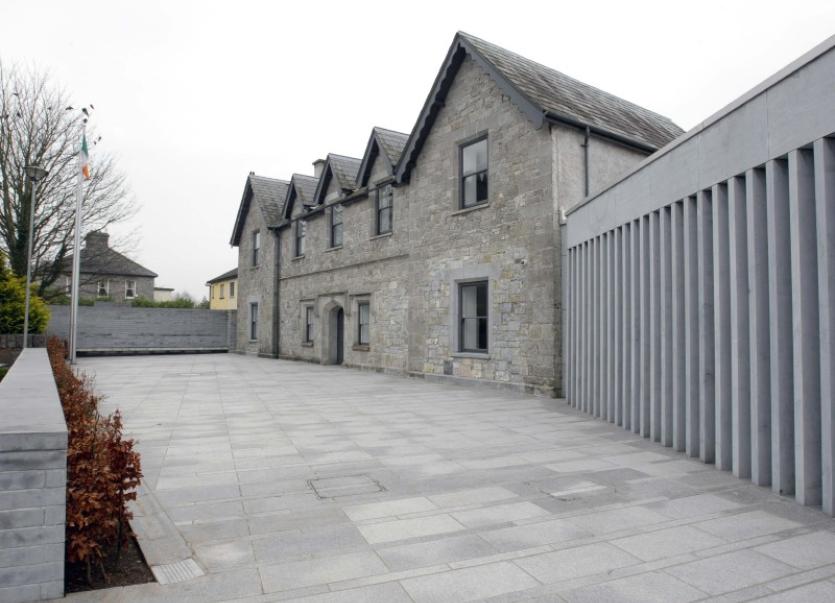 A FEMALE motorist was caught speeding three times in two days - including within 12 minutes of each other, a court in Limerick has heard.

A Go Safe operator said Bridget Casey, of Topping Park, Rathbane was driving at 59kms in a 50km zone at Ballysimon on August 17, 2017.

Ms Casey took the stand at Kilmallock Court and said she was driving the car but didn’t receive the fine in time to pay it.

Ms Casey says she collects her post at the Dock Road depot but by the time she got it the deadline had passed.

“I must have been out at the time,” said Ms Casey.

The previous day, August 16, a Go Safe operator said a car registered to Ms Casey was speeding at 83kms in a 60kms zone in Ardnacrusha at 00.42am. Twelve minutes later, at 00.54am the same car was clocked at 119kms in the same location.

Ms Casey said she sold that car seven or eight months ago and named the individual who bought it.

Judge Keane said they were dealing in facts and asked for the exact date of change of ownership.

“It was three or four months before Christmas,” said Ms Casey.

Judge Keane said: “I’m reminding you, you are under oath.”

The judge fined Ms Casey €250 each on the speeding summonses and told Ms Casey to leave the witness box “before I lose my temper”.

She also received 15 penalty points which puts her off the road.