Limerick court hears that neighbours were fighting on green 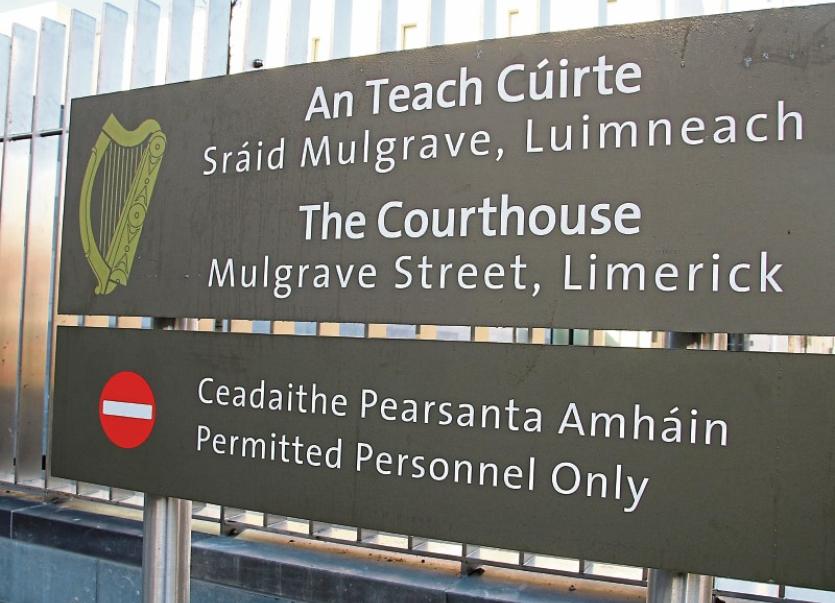 The man pleaded guilty, at Limerick District Court, to charges relating to an incident in the early hours of October 10, 2016

A MAN who admitted fighting with a neighbour on a green area near his Limerick home has been told his behaviour was not acceptable.

David Foreman, aged 31, who has an address at Lindon Court, Kennedy Park pleaded guilty, at Limerick District Court, to charges relating to an incident in the early hours of October 10, 2016.

Outlining details of the incident Inspector Helen Costelloe said gardai were alerted to an altercation at around 6.40am and that on arrival they encountered two men who were “fighting violently”.

Solicitor Ted McCarthy said the incident was linked to an ongoing dispute and that his client had been “invited” to come outside and fight by the other individual.

He said a window at his client’s home had been smashed and that the other person was outside the house shouting and roaring.

He added that Mr Foreman’s mother, who was also present, was in a considerably distressed state inside the house.

“He called on the occupants (of the house) to come out to fight with him,”  said Mr McCarthy.

Judge Marie Keane was told the defendant, who was on crutches at the time, responded to the taunts and went outside.

“He probably should have stayed inside the house,” said Mr McCarthy who submitted there was a “certain element of protecting property” involved in his client’s actions..

Having considered the matter, Judge Keane said she was satisfied Mr Foreman’s conduct represented a “serious error of judgment”.

She said it was not acceptable that he had “accepted” the invite to go outside and fight.

”You simply cannot be fighting in public with weapons,” she said.

However, noting the defendant’s personal circumstances the judge felt it was not in his interests to impose a custodial sentence.

She imposed a two-month prison sentence which she suspended for 12 months.