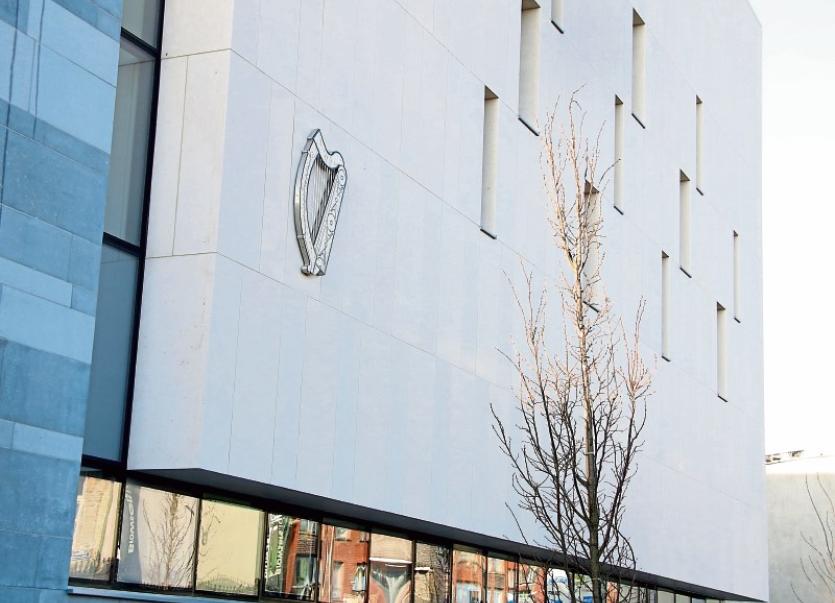 A GRANDMOTHER who had a foil-lined shoulder bag at a department store in Limerick city centre will have to complete community service to avoid a jail sentence.

Alison Murray, aged 51, who has an address at Thorndale, Dublin Hill, Cork pleaded guilty to a theft charge relating to an offence at Brown Thomas, O’Connell Street on June 23, 2016.

Inspector Paul Reidy told Limerick District Court the defendant was observed acting suspiciously by security staff at around 3.40pm and that they found her to be in possession of a leather shoulder bag which was lined with tin foil.

Showing the bag to the court, Insp Reidy said the foil lining was designed “to prevent security alarms from being activated”.

The defendant, who has more than 80 previous convictions was arrested by gardai and subsequently charged under the provisions of the Criminal Justice (Theft and Fraud Offences) Act, 2001.

Aaron Desmond BL said his client – a mother of three adult children – has had difficulties in the past and that she began drinking after witnessing the murder of her husband on 2001.

He said she has not come to the attention of gardai in almost a year and that there has been a “transition in her life” in recent months.

He told Judge Fiona Lydon that Ms Murray has joined a church group in Cork and that she is also attending alcoholics anonymous.

“It would appear her offending behaviour is no longer an issue. She has made great progress and she is on the right path” he added.

Insp Reidy confirmed Ms Murray’s last recorded offence was in April 2017 and that she has not come to the attention of gardai in Limerick or elsewhere since.

Addressing the court, the defendant stated she is engaging with AA and that she has not consumed alcohol for almost a year.

Having considered the matter, including Ms Murray’s personal circumstances, Judge Lydon directed that her suitability to carry out community service be assessed by the Probation Service.

“I’m satisfied she is doing her best to get her life back on track,” said the judge who indicated that she is considering imposing a penalty of 240 hours of community service in lieu of a five month prison sentence.

The matter was adjourned to the end of April.