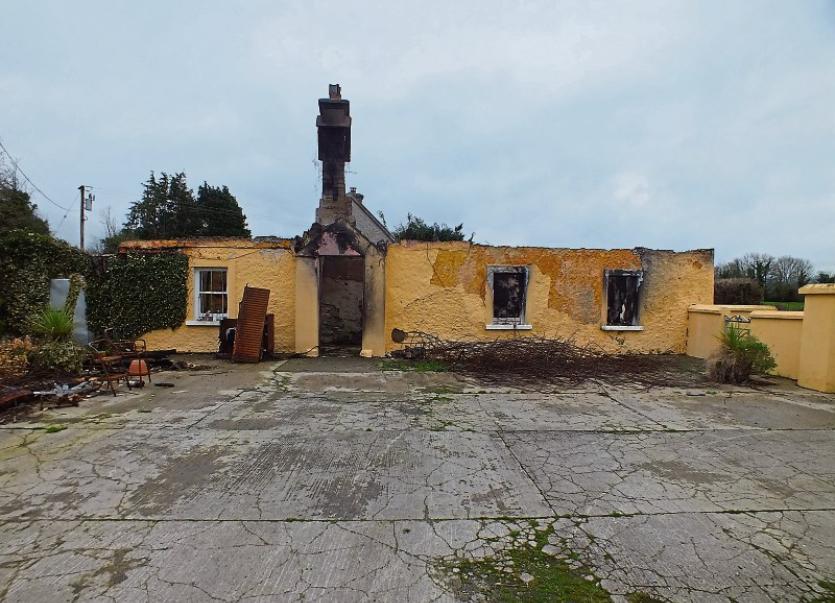 LIMERICK COUNCIL’S architectural conservation officer has warned of the dangers of wood-burning stoves in thatched cottages.

Tom Cassidy said six thatched cottages in County Limerick have burnt down in the last five years and the common denominator was wood-burning stoves.

Mr Cassidy addressed the issue at a Cappamore-Kilmallock municipal district meeting last week. He was there to ask councillors to delete a thatched house in Ballincrana, Kilmallock, pictured above and below, from the record of protected structures maintained by Limerick City and County Council. 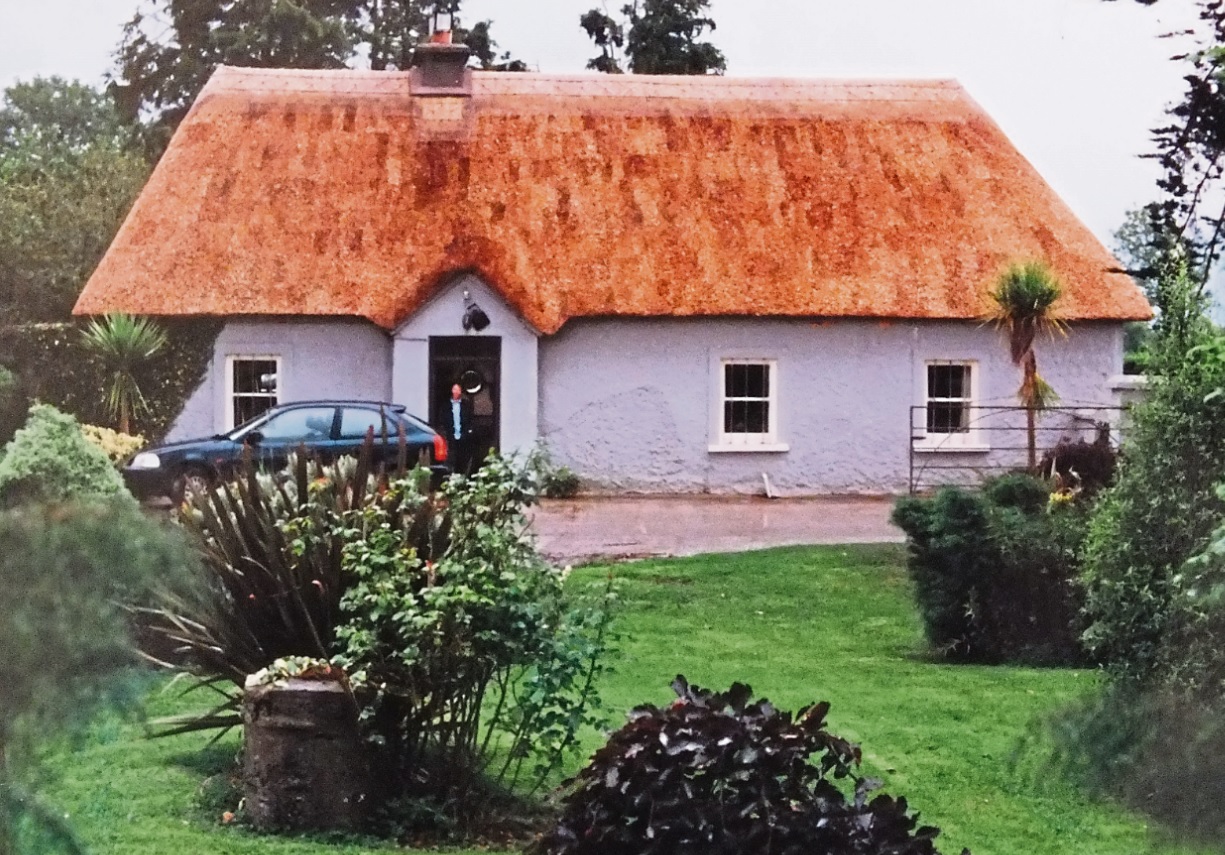 Speaking to the Leader after the meeting, Mr Cassidy said there are actuarial reports in England that show that wood-burning stoves are “exceedingly dangerous and causing fires in thatched cottages”.

“These are the statistical facts,” said Mr Cassidy.

The problem starts if there is incomplete combustion of unseasoned timber, then heavy soot deposits from sap in the wood are laid down in the flue.

“We are not good at seasoning wood in this country,” said Mr Cassidy.

The trend is that two to three years after the stove is installed, blazes can start in thatched cottages, he said.

“The stove burns at a higher temperature than a normal hearth because of the draught being drawn across the burning material.

“Experience has shown that when there is a gusty wind the temperatures are fluctuating, the speed of combustion is fluctuating and that you can have a situation where, usually two years after the installation of the stove, that the soot ignites on the flue and with a gust of wind gets pulled out onto the thatch and sets fire to the building,” said Mr Cassidy.

This differs to a normal tiled or slate roof as if burning soot comes out it just burns itself out, he explained.

If you own a thatched cottage, the architectural conservation officer advises not to install a wood-burning stove.

And if you own a thatched cottage and have a wood burning stove his advice is to take it out.

“I definitely would if it was me,” said Mr Cassidy, who added that in the small print of fire logs it says they are not to be used in enclosed appliances.

He has recently compiled a database of all the thatched houses in County Limerick and they are in the process of writing to their owners.

“There are in excess of 200. They are a very valuable part of our country and county’s built heritage,” said Mr Cassidy.

Cllr Mike Donegan asked in the meeting if it was possible to enforce people not to put them in?

Cllr Gerald Mitchell, chairman, said owners should be contacted about the issue. The proposal to delete the thatched cottage in Kilmallock from the record of protected structures was passed.