Three in court over stabbing at Limerick pub 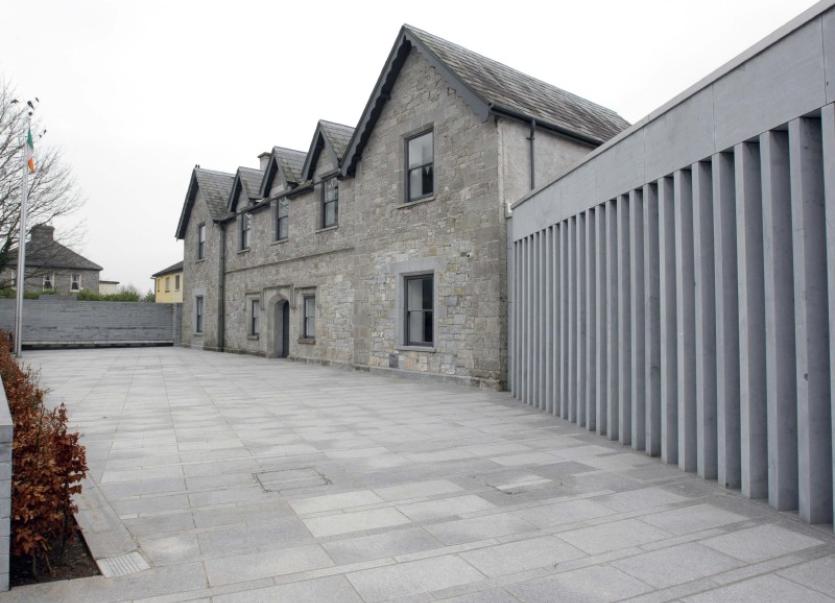 THREE men appeared in court this Tuesday charged in connection with a stabbing in a Kilmallock pub.

It is alleged that a number of pool queues and a knife were used during the incident in Daffy’s Bar in the town’s Wolfe Tone Street. A total of three men sustained apparent stab wounds during an altercation and were taken by ambulance to University Hospital Limerick for treatment.

At Tuesday’s Kilmallock Court, Garda  Robert Young gave evidence of arresting and charging three individuals in connection with the stabbing. Two others have already been charged.

If convicted on indictment the offence carries a maximum sentence of 10 years imprisonment.

It is alleged that each of the men committed violent disorder with a number of named individuals together, used or threatened to use unlawful violence that would cause a person to fear for his or another person’s safety.

Garda Young said all three made no reply to the charge after caution.

Acting Bruff Superintendent, Inspector Dermot O’Connor said the DPP consents to summary disposal on “a plea of guilty only”.

The State made no objection to bail.

Judge Marie Keane granted bail on their own bond to all three men and adjourned the case back to Kilmallock Court on March 28.