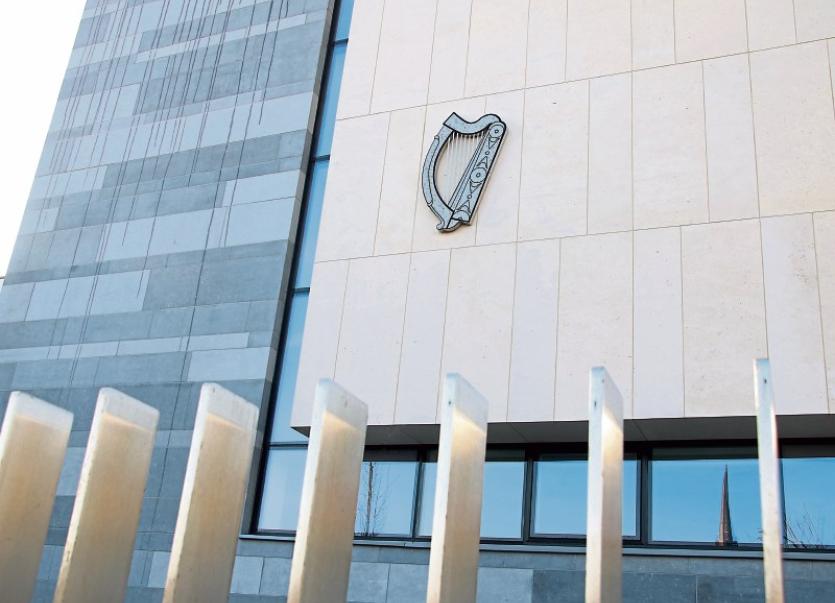 During a sentencing hearing at Limerick court, Detective Garda Michael Lambe said the victim, who was aged in his early 20s, was walking near UL when he was set upon

A TEENAGER who repeatedly punched and kicked a student during a violent and frenzied attack late at night in Limerick has been jailed for three years.

Nathan Hayes, aged 18, of DeValera Park, Thomondgate had pleaded guilty to robbery relating to an incident which happened in Castletroy in the early hours of June 6, 2015.

During a sentencing hearing, Detective Garda Michael Lambe said the victim, who was aged in his early 20s, was walking near the entrance to the University of Limerick when he was set upon.

Describing the incident as a “frenzied violent attack” he said the victim was punched up to ten times by the defendant who also kicked him in the head and body after knocking him to the ground.

The culprit grabbed his smartphone, which was worth around €600, before fleeing on foot in the direction of the city centre.

The alarm was raised by a worker from the nearby Castletroy Park Hotel and the defendant was apprehended a short time later near the Parkway Roundabout.

The then 16-year-old had to be physically restrained when he was arrested and  he could not be questioned for several hours due to his violent outbursts at the garda station.

Separately, Hayes also pleaded guilty to assaulting two strangers during a drunken rage after he was refused entry to a pub in the city centre last summer.

Those offences, the court heard, happened at Clancy Strand shortly after 6pm on July 4, last.

Detective Garda Tommy Griffin was told the defendant kicked the wing mirrors of a number of cars before violently striking the driver of a jeep after he tried to get into the vehicle.

The 18-year-old, who was recognised by a passer-bye, also punched a female cyclist in the face after she confronted him.

Imposing sentence, Judge Tom O’Donnell noted the defendant has “serious anger management issues” and he said the random nature of the assaults was an aggravating factor.

He said each of the victims were innocent and had gone through a terrifying ordeal.

The judge noted Hayes is making efforts to address his addiction issues and that he seems to do well when he has a structure in his life.

He imposed sentences totalling four and a half years’ imprisonment but suspended the final 18 months.