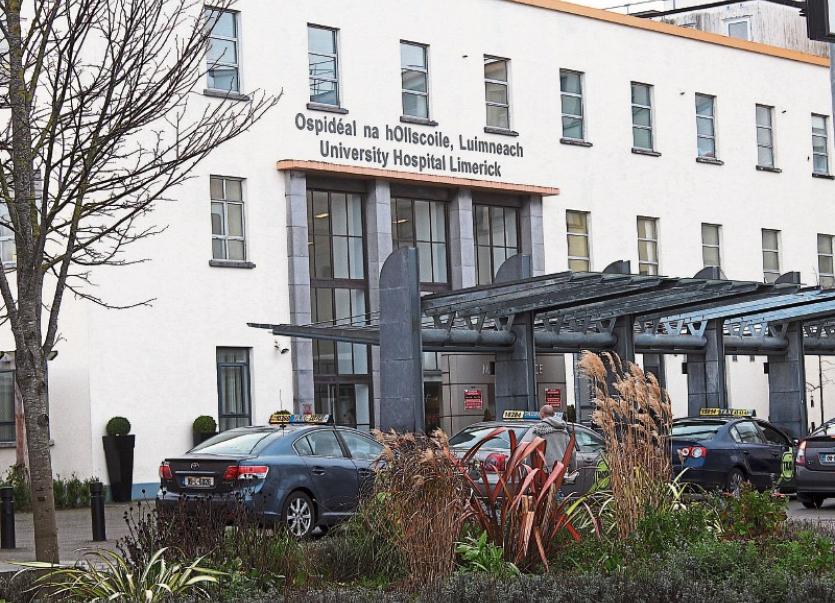 NEARLY 50 children are waiting for outpatient appointments at University Hospital Limerick for more than 12 months.

The figures, received by Fianna Fail TD Willie O’Dea from the National Treatment Purchase Fund, show that a total of 67 children have been put on a waiting list for appointments at the Dooradoyle hospital.

And according to the monthly NTPF figures, a total of 42,165 people were on a waiting list for inpatient and day case treatment and outpatient appointments in Limerick, in January.

At University Hospital Limerick, there were 2,687 inpatients and 30,125 outpatients on a waiting list last month.

Deputy O’Dea, reacting to the figures, said: “The number of children being forced to wait for months on end for what should be routine appointments is truly shocking. This is particularly shameful given that Taoiseach Leo Varadkar during his time as health minister pledged that no-one, adult or child, would be waiting more than 18 months by the end of June 2015.

“This failure has real human consequences.  Children should not be forced to endure such long waits and 12 months is a long time in a child’s life. Nor too should we forget the stress and concern that this causes so many parents.”