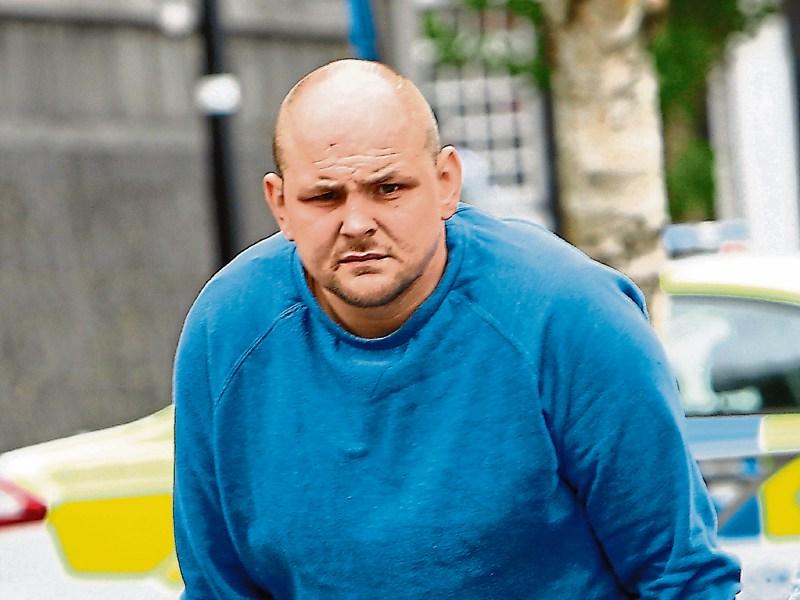 A LIMERICK man who hijacked a social worker’s car before later driving it off a pier in West Clare has been jailed for four years.

Raymond McDonagh, aged 29, who has addresses in Bruree and Fedamore pleaded guilty to two charges including “unlawfully seizing control by force” of a Nissan Qashqai belonging to the victim who is aged in her early thirties

During a sentencing hearing, Detective Garda Ronan O’Reilly said the owner of the car had just parked at the Brothers of Charity centre at Mulgrave Street at around 8am when she was approached by the defendant who was on crutches.

McDonagh, who has a number of previous convictions, grabbed her hand and demanded she hand over the keys to the 131-registered vehicle.

Judge Tom O’Donnell was told a struggle then took place during which McDonagh struck her with one of his crutches.

The defendant then sat into the front seat while the victim got into the back seat in an attempt to stop him driving off.

John O’Sullivan BL, instructed by State Solicitor Padráig Mawe, said McDonagh, who was agitated and irate then drove “like a lunatic” towards the Ballysimon Road where he let the woman out of the car.

Gardai subsequently established the car had been driven off a pier in Quilty.

He told gardai he had a dispute with his partner earlier in the morning and that he did not have a full recollection of what happened due to his level of intoxication.

Mark Nicholas SC said his client has anger management issues and that he can snap when he gets emotional. He submitted the hijacking offence was at the lower end of the scale as his client’s primary aim was to procure the vehicle rather than to use force.

Judge O’Donnell said the wanton destruction of the car was an aggravating factor as were the  previous convictions.

He noted McDonagh, who was described in court as volatile, had consumed alcohol, painkillers and cannabis and had gone “completely off the rails”.