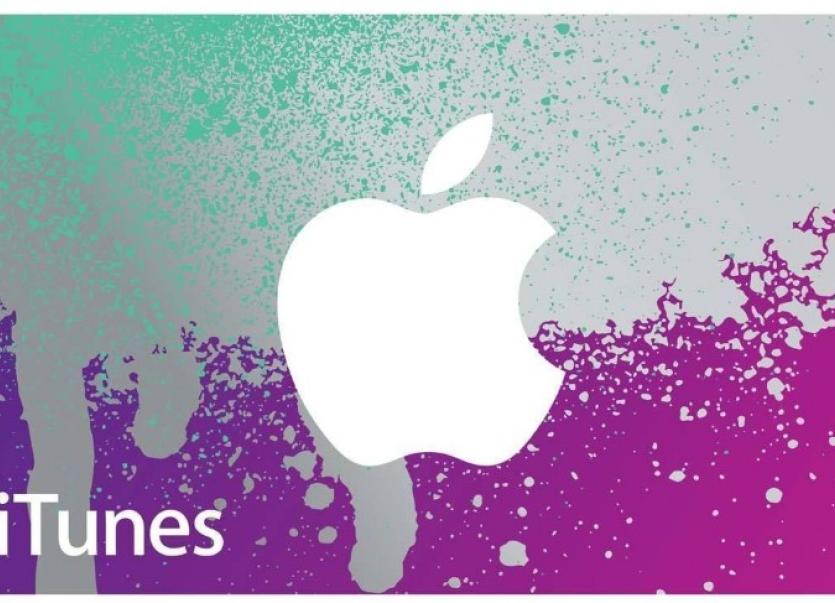 LIMERICK gardai have issued a warning after an elderly lady in the city was targeted in an attempted scam to trick her into purchasing iTunes gift cards.

It comes after a national warning about the iTunes scam, which has seen a number of people, in particular vulnerable older people, fall victim to it.

In Limerick, gardai said an elderly lady living on the Ennis Road received a call to her landline, allegedly from her bank, to say that her account had unusual activity on it.

"She was then informed that she must go directly to a particular, named store and buy an iTunes card," said a spokesperson.

"The lady thankfully realised that it was a scam and hung up. The lady received two more calls from this number but she had the good sense to ignore them," added the garda spokesperson.

In counties Wicklow and Tipperary two individuals have fallen victim to the scam and purchased in excess of €1,000 of vouchers. In Galway, another victim was scammed out of €2,200.

In Dublin, one person attempted to purchase €1,000 in iTunes gift cards at a supermarket, before a member of staff became suspicious and contacted gardai.

No company will request payment via iTunes or any other online vouchers. If you receive a call like this, end the call and contact gardai, the spokesperson said.

In another, separate incident in Limerick, a lady who lives on St Patrick's Road also received a call to her landline, allegedly from the fraud section of her bank.

"In this case the lady knew immediately that it was a scam as the female on the phone was referring to unusual transactions on her Visa card but this lady does not have one. She hung up but the female persisted until she was told that the gardai would be contacted and that was the end of those calls," said the spokesperson.

Another scam with a different twist happened to a young man in his 20s, gardai said.

The man received a text saying that his bank account had been suspended and to click on a particular link to verify his data.

"This link brought the young man into what looked like his bank's website and unfortunately he entered his details. He subsequently discovered that this website was a false one but by that time his account had been cleared out," the spokesperson added.