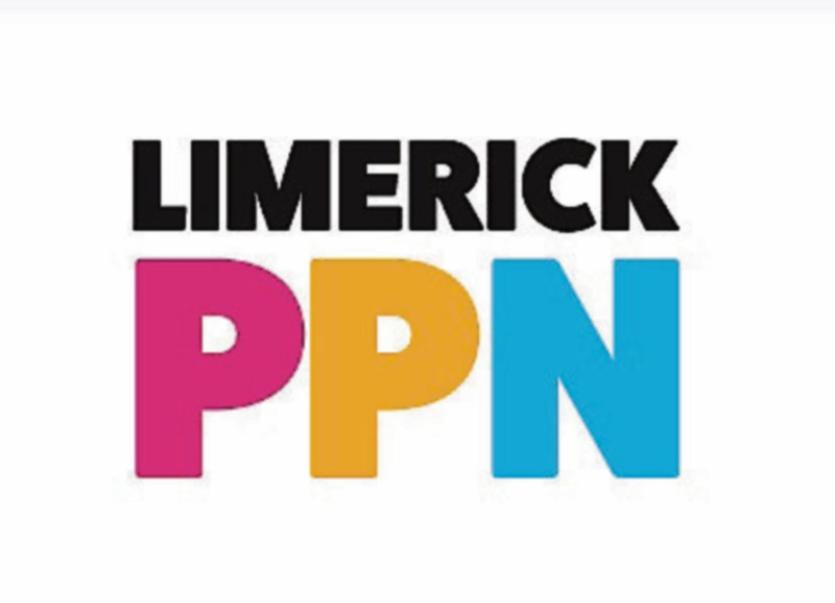 The Limerick Public Participation Network (PPN) is made up of organisations from the community, voluntary, social inclusion and environment sectors, with 400 members

FUNDING for the group that provides representation from organisations in the community, voluntary and environment sectors to Limerick City and County Council has been stalled while an internal audit is being carried out.

The Limerick Public Participation Network (PPN) is made up of organisations from the community, voluntary, social inclusion and environment sectors, with 400 members.

Limerick City and County Council has confirmed that a number of issues have been raised in relation to the processes and governance of the network and an audit is currently being carried out.

Meanwhile, funding worth €30,000 from the local authority has been stalled while this audit is ongoing. As a result, the PPN has had to temporarily terminate its coordinator’s contract.

“Looking at it now, the PPN is in danger of collapsing,” company secretary and member of the PPN secretariat James O’Donoghue said.

“We ran a recruitment process in good faith, while awaiting our funding. The employee did start on the first of January, while there was ongoing correspondence with the local authority and the department.

“The coordinator worked for the month of January and the funding didn’t arrive. So we have a major issue now in that we couldn’t pay wages for January and there are other commitments that were due for payment in January, like phone bills, internet costs and other things like that. We’re at a stage now where it’s getting very messy,” said Mr O’Donoghue.

“Upon legal advice, we had to go to free legal aid because we don’t have money to pay for legal advice, but they did say to us that as a company we were required to advise the employee that we had to lay them off.”

“So they have been laid off on a temporary basis.”

”Unfortunately until funding is transferred we don’t have a coordinator.”

In a statement, a spokesperson for Limerick City and County Council said the Council was fully supportive of the aims of the PPN.