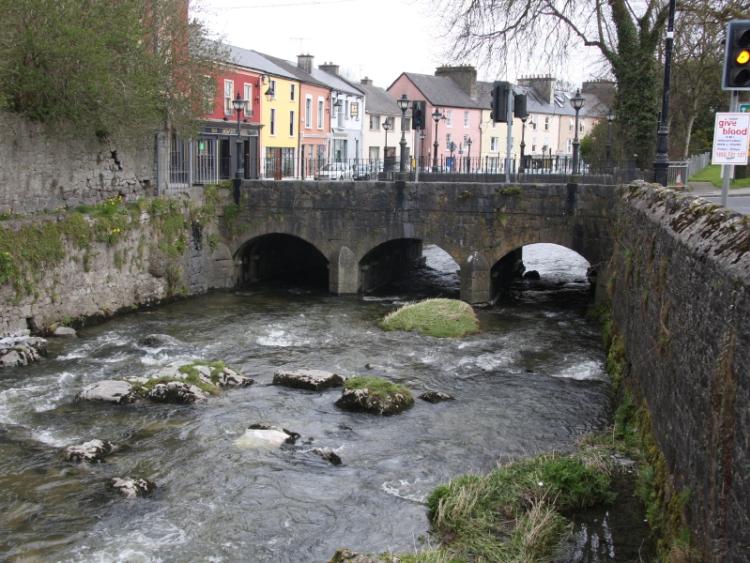 ELEVEN families are expected to move into their new homes in Newcastle West by the end of the month, the organisation behind the initiative, Co-Operative Housing Ireland, has revealed.

Co-Operative Housing, which is an Approved Housing Body, has taken out 20-year leases on eleven two and three-bedroom houses in the Cois Teampail estate in Churchtown and hopes to take out leases on a further two houses in the future. The tenants will begin to move later this month, once they have been notified, Fiona Dunkin, policy and communications officer with the association told the Limerick Leader.

It is the biggest undertaking in Limerick so far by the Dublin-based association which manages eight social houses in Castleconnell and two, separate, houses in Newcastle West.

The Cois Teampail estate was originally built as a private housing estate and Co-Operative Housing has now leased the eleven houses from a private developer who carried out work on the houses prior to the leasing agreement.

The tenants were nominated by Limerick City and County Council based on their waiting list and have to go through a process of meeting with Co-Operative Housing.

New tenants, on payment of a nominal fee, become members of the co-operative which allows them a say in the association’s work and to representation on the local management board.

“This is very positive news,” Fine Gael’s Cllr Jerome Scanlan said. “It is extremely welcome. We need houses, we need Approved Housing Bodies to come in and invest in homes in the town.”

However, he added, it was disappointing that LImerick City and County Council had no plans to build any new social houses in the town.

That being said he welcomed the fact that the council had bought back a number of  local authority houses which had gone into private ownership in estates in Newcastle West.

“Not alone does it increase the stock of social housing,” Cllr Scanlan said, “it will enhance the Assumpta Park and Sharwood Estates where these houses are located.”

However, he was critical of the inordinately long delays in turning around houses that had been vacated and installing new tenants. “Tenants are waiting too long to take possession,” he said.

He was aware, he said, of at least four cases where houses had been  allocated but months had passed and the tenants were yet to move in.

In one instance, Cllr Scanlan said, a rural house was allocated last May but the council had not yet begun to prepare it for the new tenants.

“There seems to be a shortage of workers and a lack of  the urgency necessary to help solve the housing crisis,” he said.