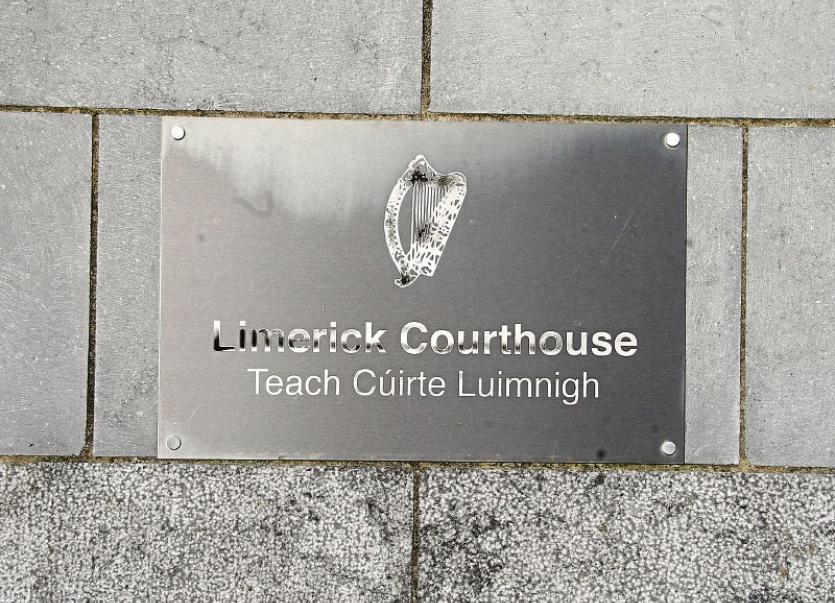 Judge Tom O’Donnell adjourned the matter to March 5, next for sentence.

A MAN who snatched a handbag from a woman as she was walking home late at night in Limerick appeared dazed when arrested by gardai a short time later.

Patrick Cullen, aged 33, who has an address at Courtbrack, Dock Road, has pleaded guilty to robbing the woman at Wolfe Tone Street on July 11, last.

Garda Brian McCarthy told Limerick Circuit Court the 21-year-old victim was walking home from the city centre shortly before midnight when she was approached from behind.

He agreed with John O’Sullivan BL, prosecuting, the defendant had pushed her “suddenly and without warning” and that he attempted to grab her handbag.

The woman, he said, resisted but fell backwards onto the ground when the strap of her handbag broke.

Having been alerted, gardai encountered Cullen at the junction of Wolfe Tone Street and O’Connell Street a short time later.

“He was sweating profusely,” said Garda McCarthy who added that the defendant then took gardai to Vizes Court where he had discarded the handbag.

While CCTV was recovered by gardai, Aaron Desmond BL said his client had made immediate admissions.

He said what happened was “silly and stupid” but that his client’s actions were “out of pure desperation” to get money to feed his drug habit.

Mr Desmond said the father-of-one regrets his actions and he submitted two hand-writtten letters to the court for its consideration.

Judge Tom O’Donnell adjourned the matter to March 5, next for sentence.