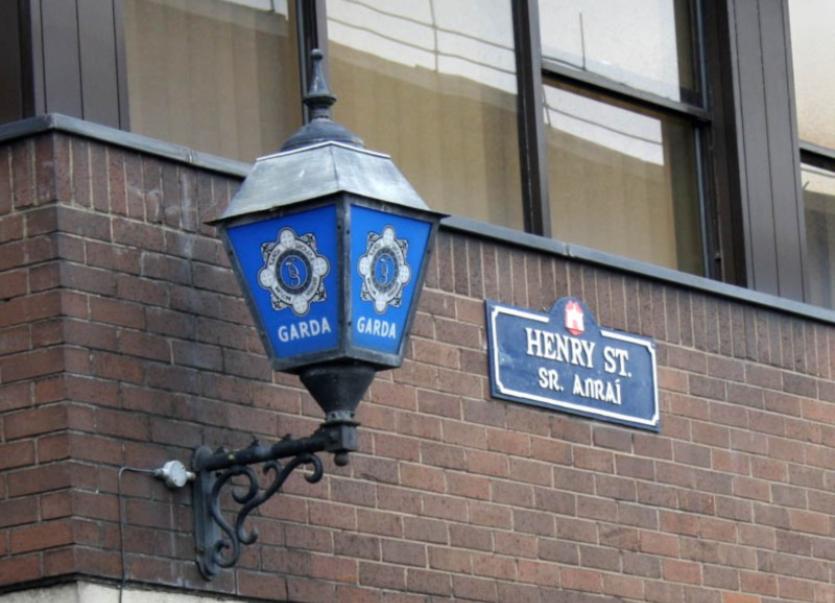 The Limerick Leader has learned that a number of gardai have been assigned to the operation which was rolled out in recent weeks.

“It’s a brilliant idea which I would fully support. It has to be welcomed and I’m delighted to hear about it,” said retailer Shane Gleeson, who added that there are particular issues with repeat offenders at his Spar store on Catherine Street.

In addition to identifying and apprehending serial offenders, a key aim of the recently-launched operation is to ensure there is a visible garda presence within the core business district at key times.

“I welcome any initiative which will see more gardai on the streets because you can’t beat garda uniforms on the street,” said Cllr Sean Lynch, mayor of the metropolitan district.

James Ring, CEO of Limerick Chamber, says the feedback so far has been positive.

“It’s something we had been constantly calling for – more active gardai on the beat in the city centre - and you can now see them around the town which makes it feel safer,” he said.

As part of the operation, gardai are also working closely with retailers and businesses to ensure that all incidents of shoplifting are reported to gardai – even if the culprits are caught and the stolen property recovered by security personnel.

According to the most recent divisional crime statistics, property crime including thefts from shops, increased across the Limerick Division by 5% last year compared to 2016.

At a meeting of the Joint Policing Committee before Christmas particular concern was expressed in relation to a spike in the number of reported thefts from shops in the Henry Street district.

Then Chief Superintendent David Sheahan said gardai had also identified an increase in the number of shoplifting offences being committed by first-time offenders.

Trader Helen O’Donnell has also welcomed the clampdown on those who are begging aggressively and causing a nuisance in the city centre.

“It has to be welcomed from a trader’s point of view because of the experience we had over Christmas of people begging. It was really difficult to go anywhere without being tapped,” she said.