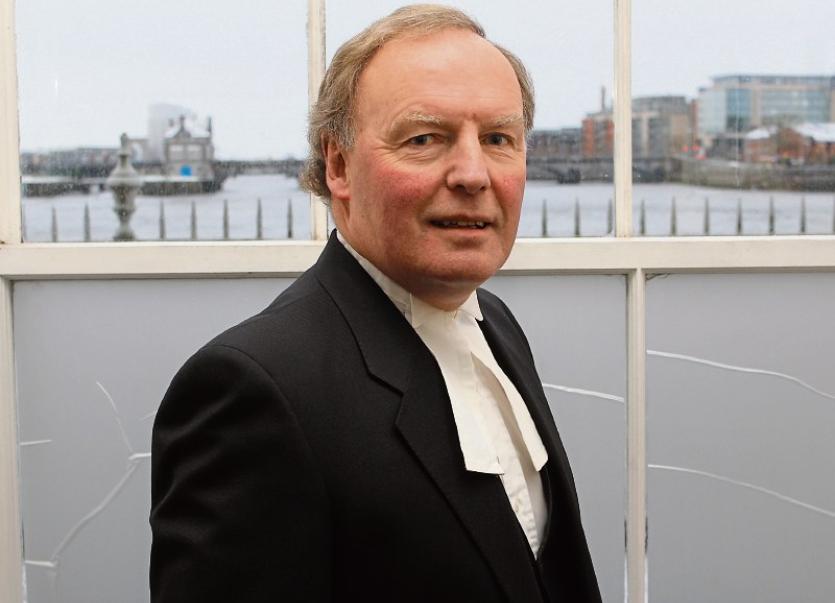 A MAN who threatened a shop assistant with a knife before robbing €280 from another man at a nearby ATM in Limerick has been jailed for three years.

Jason Carroll, aged 39, who has an address at Eden Villas, Lord Edward Street, had pleaded guilty to charges of attempted robbery and robbery relating to offences which happened “within minutes of each other” on March 23, 2017.

After approaching the counter, he produced a knife and threatened a member of staff before demanding the contents of the till.

While no money was handed over, the shop assistant told gardai he feared for his life.

Having fled from the store, the defendant then approached a man who had just withdrawn €280 from an ATM at Patrick Street.

Detective Garda Coakley said “excellent quality” CCTV footage showed the accused walking up Cruises Street and dumping items, which it was later established were knives, in a bin on the street.

Following his arrest, he told gardai he had “no recollection” of the incident, after “washing down” a double dose of prescription medication “with vodka”.

Pat Whyms BL said his client, who was extremely intoxicated on the day, is making efforts to address his addiction problems.

Imposing sentence, Judge Tom O’Donnell noted the €280 has been repaid and that Carroll has apologised for his actions.

He accepted submissions from Mr Whyms that the offences were opportunistic and were not pre-planned.

He imposed a four year prison sentence, suspending the final 12 months on condition Carroll remains under the care of the Probation Service following his release.