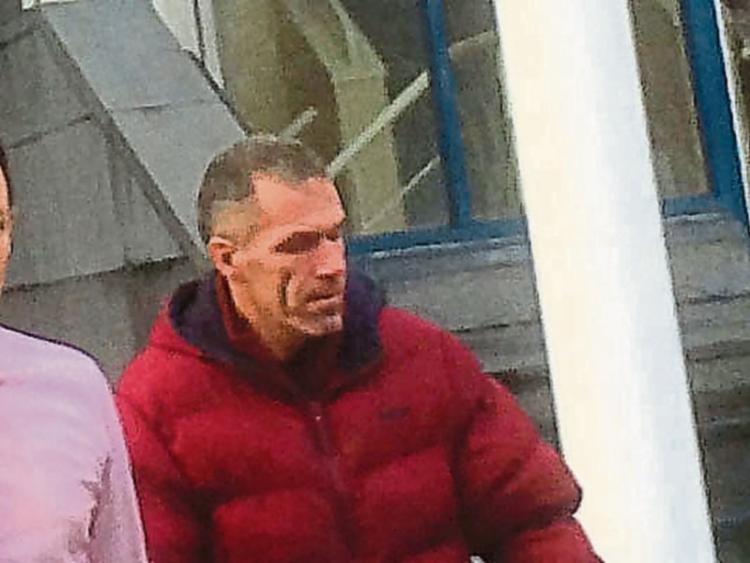 AN alcoholic who admitted having a sawn-off shotgun which was found in a car following a road accident has been jailed for three years.

Brian Healy, aged 52, who has an address at Sexton Street North, Thomondgate had pleaded guilty to suspicious possession of the firearm at Cregane, Bruree, on February 3, 2017.

Healy, who was to be paid “a few hundred euro” for acting as backup during the sale of the firearm, was a passenger in a silver Volkswagen Passat which collided with a van around two miles on the Limerick side of Charleville at around 5pm.

The car was being pursued by gardai at the time as it had driven off “at speed” having been stopped in Charleville a short time earlier.

During a sentencing hearing, Detective Garda David Gee said the Turkish-made sawn-off shotgun was found in the footwell of the passenger seat by members of the fire service who attended the scene of the road collision.

The driver of the car, who was also charged and brought before the courts, has since died.

Yvonne Quinn BL said her client was “of material assistance” and made admissions following his arrest.

She said while he was aware the gun was in the car, he had no role in acquiring the firearm and did not intend using it.

She said he met the driver a few weeks earlier and agreed to accompany him to Mallow where he had arranged to sell the firearm.

However, the sale fell through and the pair were returning to Limerick when the collision happened.

Ms Quinn said Healy, who has a number of previous convictions, was to be paid around €250 which he intended using to have “a good weekend”.

“His sole motivation was to get €250. He had tunnel vision, he was only thinking of getting money to fuel his addiction,” she said.

Imposing sentence, Judge Tom O’Donnell noted the defendant’s severe alcohol addiction and that the firearm had not been produced or brandished.

However, he said it was a “lethal weapon in viable working order” and  that Healy was aware it was in the car.

While accepting the DPP’s view that the offence was within the lower range of the scale, the judge said a prison sentence was warranted.