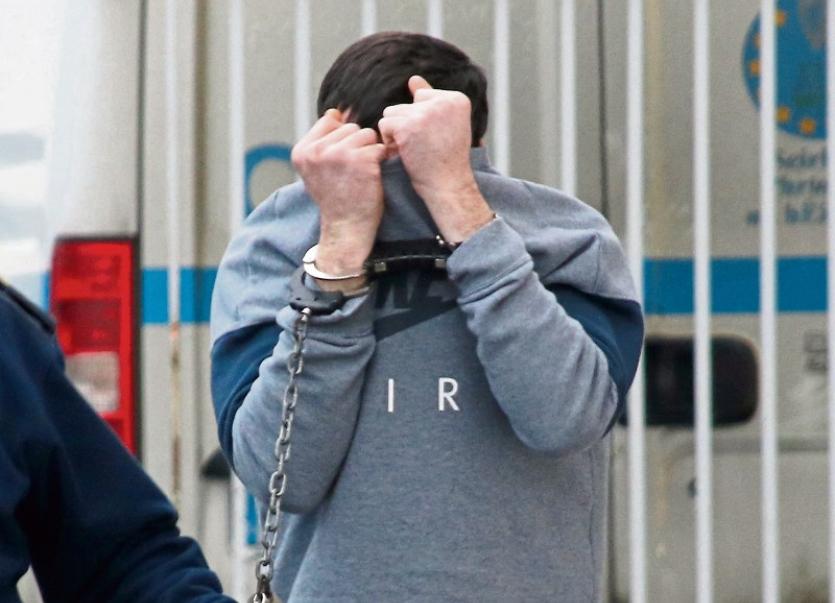 A MAN who sexually assaulted a woman after violently attacking her at a public park in Limerick has been jailed for six years.

Dean Martin, aged 26, who has an address at Ballyclough Avenue, Ballincurra Weston pleaded guilty to charges relating to the incident which happened shortly before 9am on October 29, 2016.

Limerick Circuit Court heard the woman who was wearing headphones and listening to music during an early-morning jog, was followed into the park by the defendant.

Martin, who has 35 previous convictions, approached her from behind in an isolated part of the park and knocked her into a ditch where he pulled down her pants and attempted to perform oral sex on her.

The victim told gardai she screamed and resisted and shouted at the man that she knew him, even though she did not.

Garda Timothy Walsh said he was so intoxicated when arrested he could not be interviewed for several hours but that he subsequently made admissions saying he didn’t mean to hurt the woman and was sorry for what he did.

“I was out of my face,” he told gardai adding he had used cocaine at a party.

In a victim impact statement, the woman, who is from West Limerick, said she still finds it “utterly terrifying” that she was targeted at random in broad daylight.

She said she was almost certain she was going to be raped and killed and that she still struggles to comprehend what happened to her.

“The nightmare that I have experienced is not limited to the terrible events of the  day that it happened. I am still trying to come to terms with the fact that I was targeted, followed and sexually assaulted by a stranger,” she said.

He noted the defendant’s condition at the time and he accepted the offence was opportunistic rather than premeditated.

The judge said the offence was at the higher end of the spectrum and that a lengthy prison sentence was warranted. He sentenced Martin to seven years’ imprisonment, suspending the final 12 months.