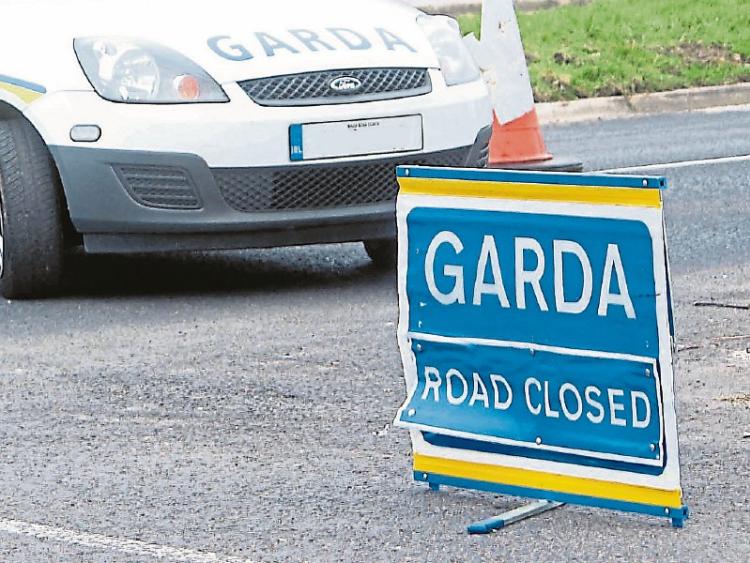 A ROAD in County Limerick has been closed since shortly before 9am this Monday morning after a truck veered into a ditch.

The truck, an oil lorry, left the Ardagh to Shanagolden road and veered into a ditch sometime after 8am. No other vehicle was involved in the incident and nobody was injured. But the oil had to be suctioned out of the tank before the lorry could be lifted back on to the road.

Diversions were put in place but it is expected the road will re-open to traffic at about 1pm.

#LIMERICK Newcastle West/Shanagolden Rd (R521) now closed north of Ardagh due to a truck off the road. Use an alternative route. https://t.co/ipFDM8svNY