Operation Ketch: Hundreds of images of child abuse are seized in Limerick 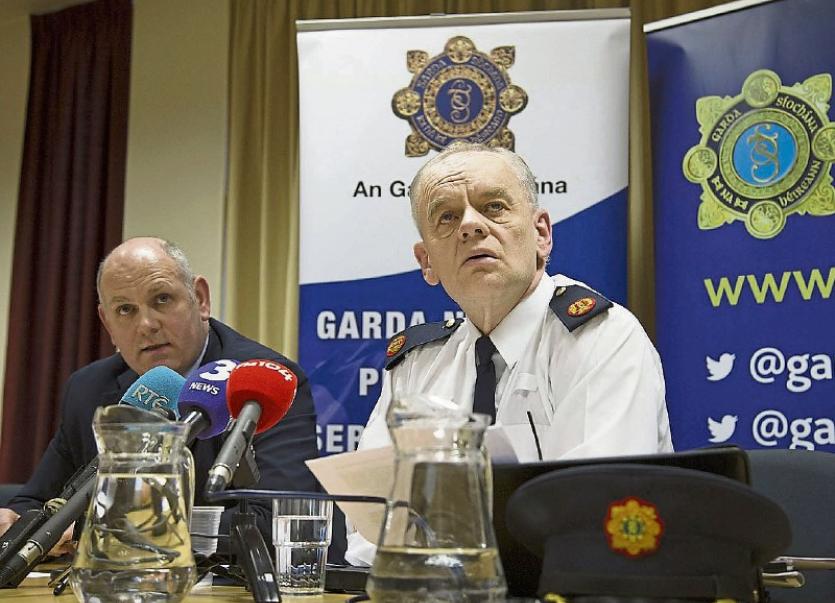 HUNDREDS of images and videos depicting child abuse have been seized during searches of a number of homes across Limerick as part of Operation Ketch.

While gardai have not confirmed specific details of the searches, the Limerick Leader has learned that a number of houses across the Limerick division were searched during the three day operation.

Detectives attached to the divisional Protective Services Unit led the local searches which were coordinated at a national level by members of the Online Child Exploitation Unit (ONCE) and the Garda National Protection Services Bureau.

More than 30 homes were searched in 12 counties across the country and gardai say arrests and some prosecutions are expected.

At a media briefing in Dublin on Monday afternoon, Detective Superintendent Declan Daly of the Garda National Protection Services Bureau, said the raids, “should serve as a stark warning” to anybody who is in possession of or who distributes images or video depicting child abuse.

“Your homes will be searched, your sexual interests in children will be exposed and will ultimately result in a possible prosecution or conviction,” he said.

Gardai have confirmed that Operation Ketch has been ongoing for several months and that the searches in Limerick and elsewhere were the culmination of the evidence-gathering phase of the operation.

All of the properties which were identified by gardai were searched after they were granted search warrants last week.

“The task of conducting individual investigations involving the examination of media seized and the arrests of the subjects begins now,” said Det Supt Daly.

In addition to tracking down the culprits, gardai say a key priority of Operation Ketch is to establish if any of the children who are featured in the indecent images which have been seized remain in danger.

Other state agencies such as the Health Service Executive and Tusla have been alerted to any concerns relating to child welfare which were identified by gardai as a result of the search operation.

Gardaí have confirmed they received assistance from the FBI and from the National Centre for Missing and Exploited Children in the United States, as well as from the National Child Exploitation Co-ordination Centre in Canada, in targeting suspects.

When asked about the activities of vigilante groups that target paedophiles online, Assistant Garda Commissioner John O’Driscoll said these groups had the capacity to hinder Garda operations.

“For anyone else to go about to try to enforce the law, it is fraught with danger. There is a danger that people who might otherwise be convicted of offences may not end up in such a scenario and may go free because of the way in which the information has been handled,” he said.

The Limerick Leader has learned gardai removed a Limerick man from his home in recent weeks after a threat to his safety was identified after his address became known to members of a vigilante group which is operating in the region.

The man has been accused of sending inappropriate messages to a number of young girls on social media.