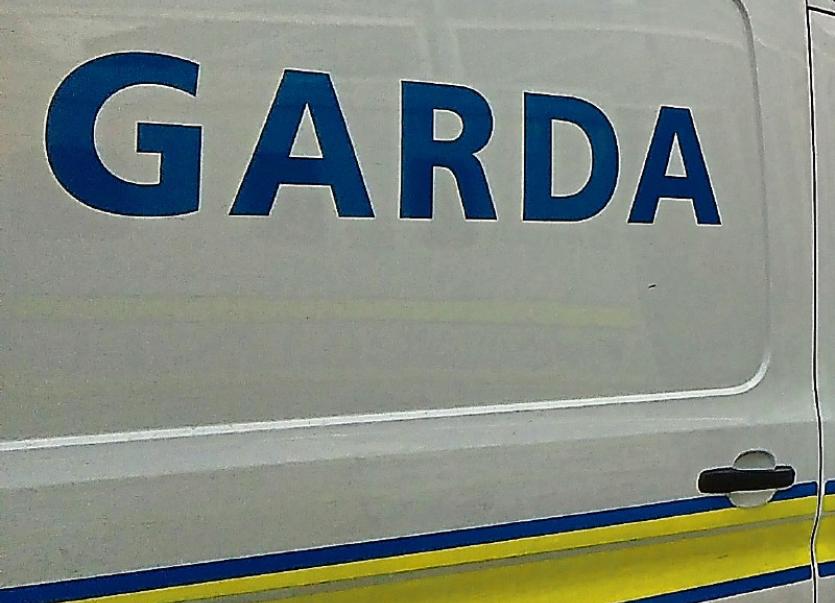 Gardai are investigating a spate of burglaries

GARDAI are appealing to homeowners and businesses to ensure their properties are properly secure following a spate of burglaries.

In one incident at the weekend a burglar gained access to a service station at Ballysimon Road via the roof.

“CCTV is being examined and any information regarding this incident should be passed onto Roxboro Road garda station. There was not much taken in this incident but there was damage to the roof, which is expensive to repair,” said Sergeant Kevin Balfe.

In another incident in the early hours of February 2, a pub in Ballyagran was broken into.

“In this incident a sum of money and two kegs were taken. If anyone say anyone in the vicinity of the premises or acting suspiciously in the area last Thursday night / Friday morning, we would appeal to them to come forward,” said a garda spokesperson.

In a third incident last week, a licensed premises in East Square, Newcastle West was broken into.

“Entry was gained via the front door, which activated the alarm. Money was taken from the float and the culprit or culprits got away.

Gardai at Newcastle West are investigating the incident and can be contacted at 069 20650.

A number of residential properties have also been broken into across the Limerick division over the past ten days.