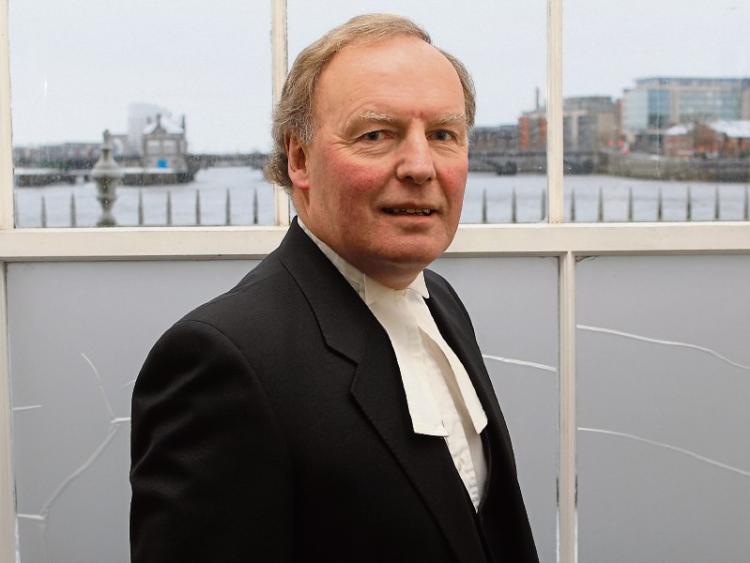 A CAREER Limerick soldier who admitted careless driving causing the death of a pensioner nearly three years ago has been fined €1,500 and disqualified from driving for four years.

Noel Higgins, aged 26, who has an address at Ballineetig, Lispole, County Kerry was prosecuted in relation to a multi-vehicle collision at Ballyfrawley, Newcastle West on July 26, 2015.

Margaret ‘Peg’ Kelly who was a passenger in one of the cars died at the scene from injuries she sustained in the impact.

The 71-year-old mother-of-nine, who had five grandchildren, was originally from Ballygeele, Newcastle West.

During a sentencing hearing before Christmas, Judge Tom O’Donnell was told Mrs Kelly was a passenger in a Renault Clio – being driven by her son Albert – which was “rear-ended” and shunted into oncoming traffic at around 6.40pm.

The collision happened near the home of her brother who they had intended visiting.

Limerick Circuit Court was told alcohol and speed were not factors in the collision which was caused by a “momentary lapse” in concentration.

Mark Nicholas, SC, defending, said that his client was “extremely shocked and distressed” after the incident.

He said that “reasonable, competent drivers can make errors” and that there were “no aggravating factors” involved in the collision. He added that he has an “exemplary record” in the army.

Reading a victim impact statement, Margaret Kelly’s son Cyril said the lives of members of his family “changed forever” on the day of the crash.

Albert Kelly, who was driving the car which was struck, continues to suffer from “nightmare spasms”.

Imposing sentence on Tuesday, Judge O’Donnell noted that Mr Higgins, who was returning to Sarsfield Barracks when the collision happened will have to live with the consequences for the rest of his life.

He said he could not turn back the clock and that nothing he could say or do would alleviate the pain and suffering of the Kelly family.

The judge noted the defendant had cooperated fully with gardai and that he had made immediate admissions.

He accepted the evidence that there were no aggravating factors in Mr Higgins’ driving and that he may lose his job in the Defence Forces as a result of his conviction.

He said a custodial sentence would not be appropriate in the circumstances and he imposed a fine of €1,500.

Judge O’Donnell added that he does not believe Mr Higgins’ career path should be impeded “in any way” as a result of what happened.