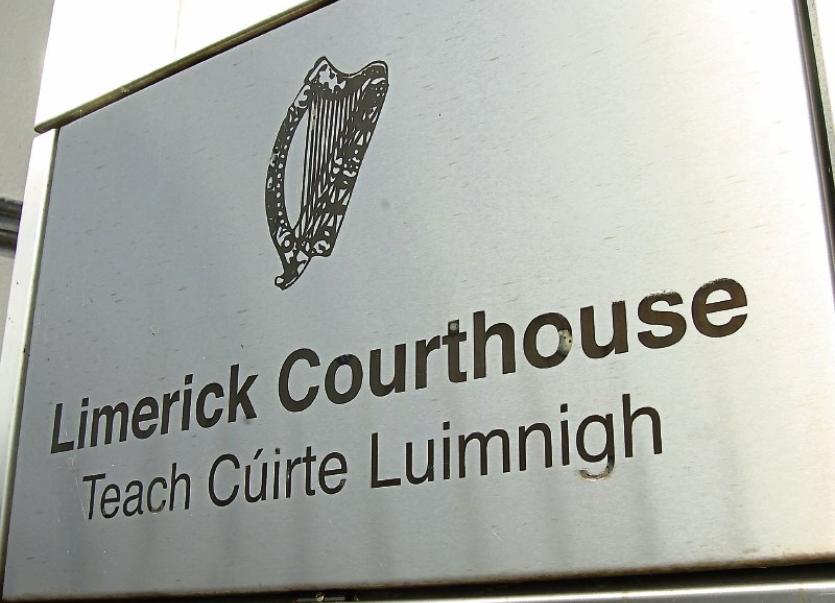 TWO men who are charged in connection with a violent incident in the city centre last week have been ordered to stay out of the John’s Gate area as a condition of their bail.

Cian O’Leary, aged 23, of Upper Henry Street and Richard Wallace, aged 31, of Palmerstown Court, Mungret Street were brought before Limerick District Court after they were charged with engaging in violent disorder following an incident at Upper Henry Street on February 1, last.

It is understood members of the armed Regional Support Unit were deployed after being alerted to the incident which happened at around 11.15am.

Both men are also charged under the provisions of the Firearms and Offensive Weapons Act with producing weapons, capable of inflicting serious injury, during the course of a dispute.

It is alleged Mr Wallace had a “steel chain with one end tied up as a ball” while Mr O’Leary is accused of having a hatchet.

Judge Marian O’Leary was told the garda investigation is in its early stages and that it is expected a file will be prepared for the Director of Public Prosecutions in relation to the incident.

While gardai did not oppose bail, they requested that both men be subject to conditions pending the conclusion the case.

Both must live at their home address, remain alcohol free when in public and sign on at Henry Street garda station every Saturday.

Judge O’Leary directed that they have no contact with any potential witnesses in the case and that they stay out of the John’s Gate area as a condition of bail.

Noting that the incident happened recently and that it may take some time for investigating gardai to prepare a file for the DPP, the matter was adjourned to May 9, next for directions.

Each of the defendants were granted legal aid.