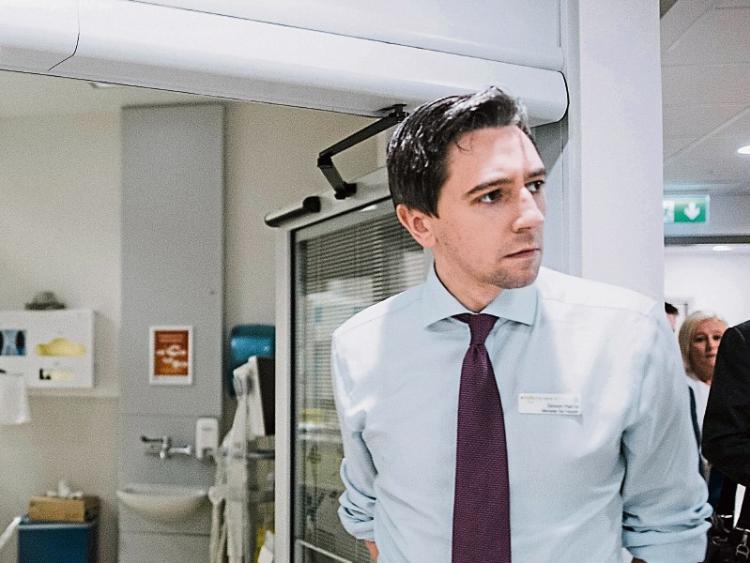 When the Limerick Leader asked for the cost of the project, a spokesperson for the PPP said: “This information is not available as it is considered commercially sensitive and also costs are included is overall costs for a number of such centres under the PPP.”

HSE Mid-West community healthcare chief officer, Bernard Gloster, said that he was “delighted” to be welcoming the Minister to the launch event next week.

Had a sneak peak of Limerick’s new primary healthcare centre. It is one of 14 centres in Ireland, part funded by @EIB, Bank of Tokyo and Talanx Asset Management. It will serve up to 10,000 people in the community. See this weekend’s @Limerick_Leader for more pic.twitter.com/xQ1yQYWiaU

The primary care team operating from the new centre will provide general practitioner services, public health nursing, occupational therapy, physiotherapy, speech and language therapy, social work, counselling and home help services. It will be open five days a week, with additional hours at weekends for some services as required.

The HSE first applied for the construction of the two-storey complex in January 2014 and received the green light from Limerick City and County Council planning office in July 2014.

The HSE commenced construction of the site in March 2016.

The new centre is one of 14 new complexes being delivered under a €70m investment by the European Investment Bank. It is the first time ever that the EIB has invested in Irish healthcare facilities.

The EIB is sharing the loan with the Bank of Tokyo Mitsubishi and Talanx Asset Management providing the balance and with equity provided by the PPP.