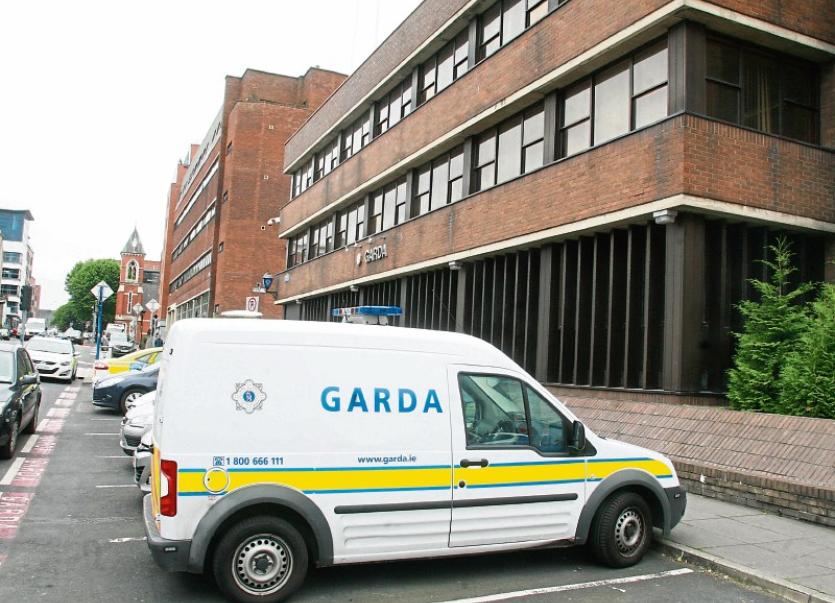 A MAN in his 30s is due to appear in court following a major drugs haul in Limerick.

It is understood that the drugs seized by gardai at Roxboro Road were worth in the region of €140,000.

The drugs, the type of which has yet to be confirmed, were seized in the Dooradoyle area on Wednesday night.

One man was arrested following the seizure, and he is due to appear in Limerick District Court this Friday.

The Garda Divisional Drugs Unit at Henry Street are investigating the matter.

A spokesperson for An Garda Siochana told the Limerick Leader: "We can confirm a drug seizure took place in Dooradoyle, Co Limerick on Wednesday the 31st of January 2018. A large quantity of drugs was seized.

"A man in his 30s was arrested and is being Roxboro Road Garda Station under Section 2 Criminal Justice Act 1996 where he can be held for up to 7 days."