High speed Limerick garda chase: Up to 180kmph and lights turned off 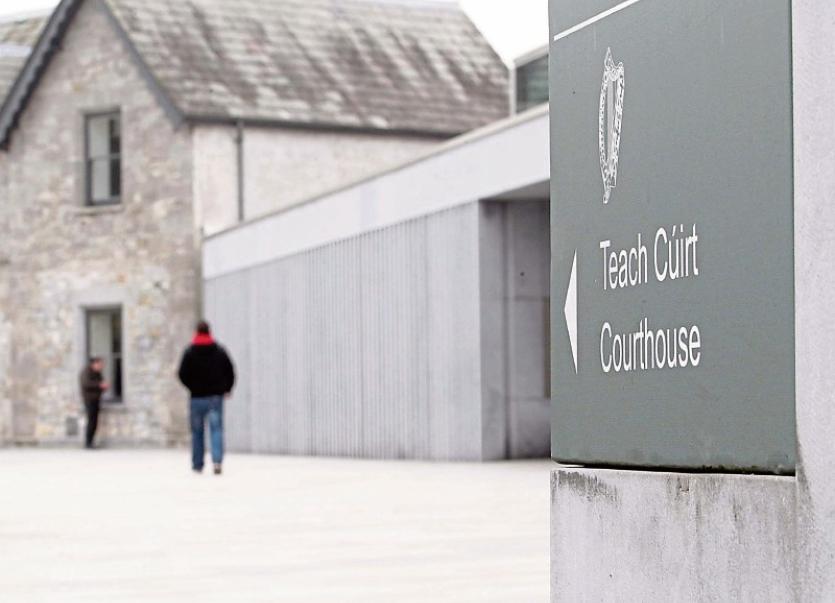 A JUDGE asked a young motorist who drove up to 180kmph during a garda chase if he thought “he had a jumbo jet?”

Kilmallock Court heard that the defendant turned off his lights as he tried to flee from police. Garda Brian O’Sullivan said it started in Lidl in Charleville and finished 20 minutes later in Bulgaden.

Alan McCarthy, aged 23, of Cabra Court, Thurles pleaded guilty to seven counts of dangerous driving and not having insurance. McCarthy said he “panicked” as he had no insurance and “didn’t want to get caught”.

While on mobile patrol, Garda Brian O’Sullivan said he and Garda Owen Boyle entered the Lidl car-park in Charleville at 4.20am on June 13, 2017.

“There was a grey Skoda Octavia. On seeing gardai he sped off and went left on the N20. It was dark, he had no lights on and speeding at approximately 80kmph in a 50km zone. He took the Old Limerick Road towards the garda station. He had no lights on. He was driving at 80kmph in a 50km zone and on the wrong side of the road. We had our sirens and lights on. He still failed to stop,” said Garda O’Sullivan.

The garda said McCarthy headed towards Kilmallock and started accelerating.

“He had his lights on at this stage. In Garrienderk, he was in excess of 180kmph, the speed limit is 60kms. He drove the wrong way down a one way street in Kilmallock, going underneath the arch bridge. He went through the junction of Sarsfield Street and Emmet Street. There was no brake lights. Luckily there were no cars coming. He want straight through the next junction onto Deebert Park and onto Bulgaden. The speed in Bulgaden was 160kmph,” said Garda O’Sullivan.

McCarthy was veering from side to side to stop the patrol car getting by him, said the garda.

“At what is locally known as O’Malley Cross, he didn’t use his indicators but he made it look like he was turning left but he went right. The car stalled and he couldn’t start it. After I arrested him for dangerous driving he said he ‘panicked , drove away because he had no insurance and did not want to get caught’,” said Garda O’Sullivan.

Kevin Power, solicitor for McCarthy, said there was no alcohol involved, once stopped his client’s behaviour was very good and luckily traffic was very quiet at that hour of the morning.

“If there was anything coming against him… He didn’t make any attempt to slow down at junctions,” said Garda O’Sullivan.

Mr Power said McCarthy was quoted €8,100 for insurance. “He admitted to gardai he panicked, it was blind panic. His behaviour wasn’t good. His speed was excessive. He is 23. He apologised to the gardai and apologises to the court. The facts are the facts. He is unemployed at the minute,” said Mr Power.

Judge Marian O’Leary asked Mr Power to tell her why she shouldn’t send McCarthy to jail.

“He never came to garda attention before this. He got a train to Charleville and a taxi to get here. He knows he is in the wrong. Luckily traffic was very quiet at that hour of the morning,” said Mr Power

Judge O’Leary asked: “What did he think he had - a jumbo jet?”

“This is ridiculous,” she said.

Judge O’Leary said she never heard of a figure of €8,100 for car insurance.

McCarthy said he can produce documentation.

“That’s extortionate. You won’t be getting insurance with those kind of quotes,” said Judge O’Leary. For no insurance, she fined him €200 and disqualified him for two years.