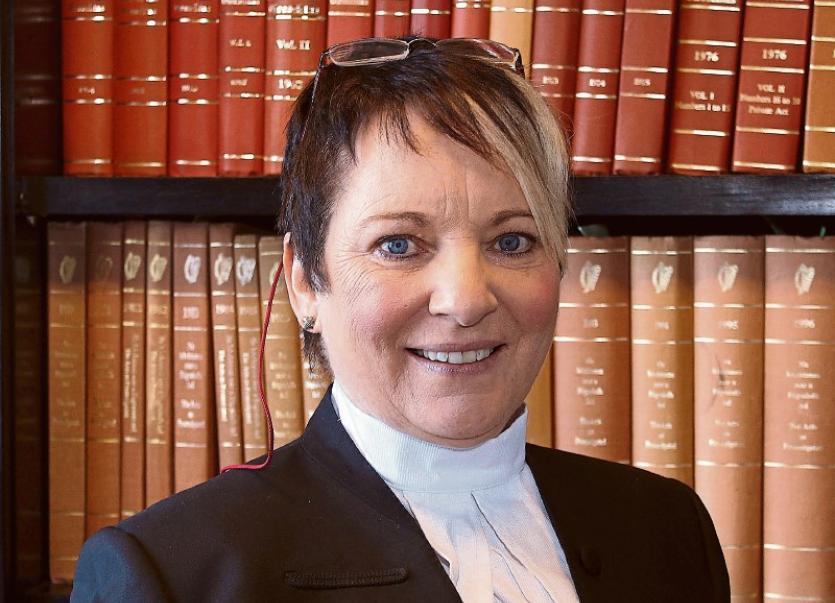 SMARTPHONE footage of two members of the Travelling community being arrested at a halting site in the city was played during a contested hearing at Limerick District Court.

Four different clips were played during the case of Michael Hartnett, aged 33, and John O’Neill, aged 28, who were prosecuted for public order offences following an incident at New Crescent Halting Site, Childers Road on November 30, 2016.

In the footage, gardai can be seen grappling with the two men before putting them to the ground and placing handcuffs on them.

A number of young children were in the area at the time and one elderly woman can be seen attempting to strike one of the gardai as he was making the arrest.

During the hearing, Judge Marian O’Leary was told a “very hostile” and volatile stand-off erupted after the two gardai pursued a sulky and gig into the halting site at around 1pm.

Garda Sean Twomey told the court he and his colleague, Garda Alan Dowling, had followed the sulky after the rider failed to stop for them

He said the young man, who was never identified, dismounted and ran into one of the caravans before escaping out a window and fleeing over a boundary wall.

While gardai believe the rider had associates at the halting site, the residents, he said, were “non-cooperative” when questioned by him and his colleague.

Judge O’Leary was told as the two gardai attempted to make enquiries about the rider, they were confronted by a number of people who aggressively questioned the legality of their presence without a warrant.

”There was a very volatile atmosphere, there was lots of roaring and shouting,” said Garda Twomey who rejected suggestions from solicitor Ted McCarthy that the halting site is not a public place as defined in Law.

Being cross-examined by solicitor Sarah Ryan, Garda Dowling said the residents “clearly knew who he (the rider) was”.

He said he did not know if he had used foul language on the day and he rejected the suggestion that his behaviour had created the hostile environment. “We were there to deal with an incident and a public order incident ensued,” he said. “Just because people start shouting at us doesn’t mean we get up and leave,” he added.

Despite the defendants’ insistence they did nothing wrong, Judge O’Leary convicted them. She adjourned the matter to facilitate the preparation of Community Service reports.