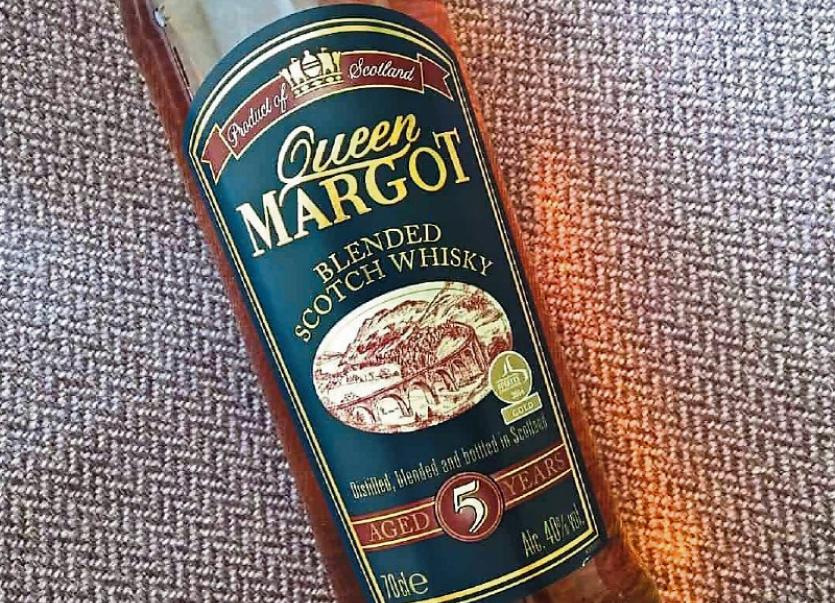 A LIMERICK man who admitted stealing two bottles of scotch from a supermarket has vowed to stay off drink forever.

Sergeant John Moloney, prosecuting, told Limerick District Court the defendant entered the store and selected two 700ml bottles of Queen Margot Scotch, worth almost €40, and left the store without paying for them.

When asked by Judge Mary Larkin if the goods were recovered, the sergeant said the scotch “had been consumed” by the time the defendant was identified as a suspect and located by gardai.

Solicitor Sarah Ryan said her client, who has a number of previous convictions, has had problems with alcohol in the past but had been off drink “for a while” prior to the incident.

Speaking from the body of the court, the defendant said he had never stolen anything before and that what had happened was a wake-up call.

“I’m off drink now and I will stay off it forever,” he said.

Mr O’Donoghue added that he had ‘blacked out’ on the day and does not remember what happened.

Judge Larkin imposed a €100 fine. She fined him an additional €50 in relation to his non-appearance in court on a previous occasion which resulted in a bench warrant being issued for his arrest.