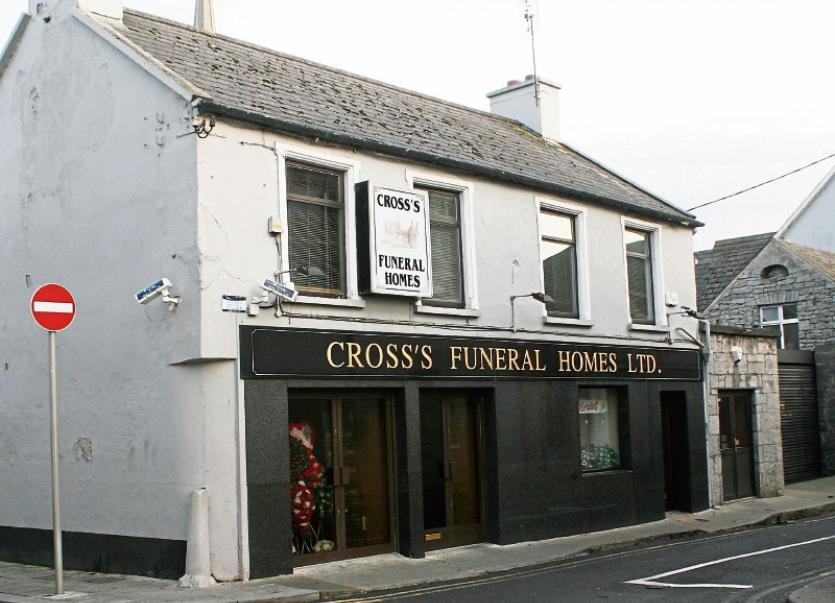 A YOUNG boy whose buggy was struck by a hearse outside a funeral home in Limerick has been awarded €5,000 in damages.

Through his mother, the now six-year-old, initiated legal proceedings following an incident near Cross’s Funeral Home at Lower Gerald Griffin Street in the city on November 9, 2012.

The defendants in the case included the Motor Insurers Bureau of Ireland (MIBI), Joseph Cross and Sons Limited, Niamh Normoyle and the Personal Representative of the Estate of Val McCormack – who was an undertaker in Lisseycasey at the time.

Limerick Circuit Court heard the plaintiff, who lives with his mother in the Garryowen area of the city, was being pushed in his buggy when one of its wheels was struck by a hearse as it was reversing.

It was the plantiff’s case the buggy was squeezed against a wall resulting in the infant becoming “very tearful” and insecure for some time afterwards.

A medical report which was submitted to the court stated that while the child did not suffer any physical injuries as a result of the incident, his sleep was disturbed for a number of days afterwards.

“Following this he had nightmares and indeed appears to be waking up in the middle of the night crying. He became very attached to the mother and his sleep was disturbed,” stated the report which confirmed the plantiff has gone on to make a full recovery and that there are no continuing concerns.

Making an ex-parte application (one side only), Ciara Daly BL told Judge Gerald Keyes her client’s mother was happy with a settlement offer of €5,000 plus costs.

She conceded that liability may have been an issue had the matter been contested as there was a dispute as to whether or not any impact occurred.

Ms Daly, who was instructed by McMahon O’Brien Tynan solicitors, added there were “a lot of other stressors” in the plantiffs’ life and she said she was recommending the offer to the court for approval commenting that it was a “good compromise”.

Noting this and noting that the plantiff’s mother was happy with the settlement offer, Judge Keys formally approved the settlement.

Once paid into court, the monies will be held in trust by the Courts Service of Ireland for the benefit of the plantiff when he turns 18.