Man threatened to 'stick' garda to wall during Limerick incident 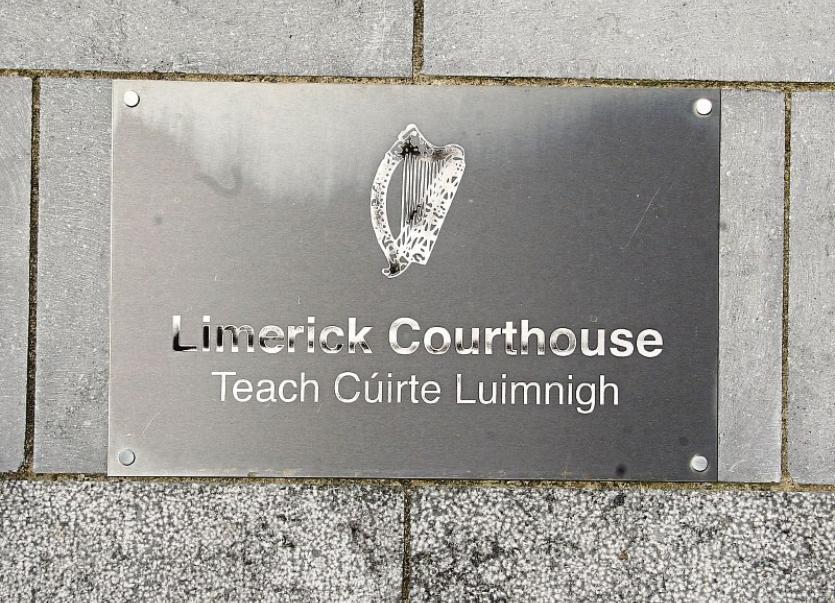 VICTIM impact statements are to be prepared in the case of a young man who assaulted two gardai after they responded to a domestic dispute on the southside of Limerick city.

Limerick District Court was told gardai were contacted by the man’s former partner after she found him asleep in a room at her home at around 3am on December 27, 2016.

Sergeant Donal Cronin said having contacted gardai, the woman, whose aged in her late 20s, informed them the man had threatened her after she asked him to leave the house.

Following the arrival of gardai at the house, which is located in the Ballinacurra Weston area, the defendant told one of them he would “dig the f****** head off you. I don’t give a f*** that you are a guard”.

The 27-year-old told another garda that he had nothing to lose before threatening to ram him off the road.

“The next time I see you in the car I will stick you to a wall,” he told the garda.

Sergeant Cronin said pepper spray was deployed by the gardai to subdue the defendant given his aggression and behaviour on the night.

”He was highly intoxicated and verbally abusive,” he said adding that two young children were in the house at the time of the incident.

Sgt Cronin accepted the defendant did not make contact with the gardai and that neither sustained any injury during the incident.

Judge Marian O’Leary adjourned the matter to early March to ascertain if the two gardai wish to make victim impact statements as part of the sentencing process.