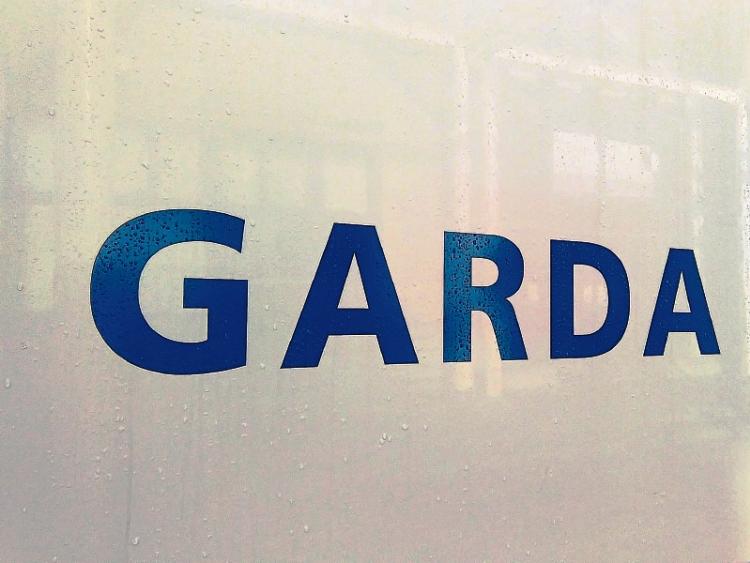 GARDAI in Limerick have deployed dog patrols as a measure to crackdown on a spate of anti-social behaviour by teenage gangs in a city estate.

Concerned residents in Canon Breen Park, Thomondgate have called on gardai to tackle the problem of 50 to 60 teenagers “running riot” in the estate every night for over a month.

One resident told the Limerick Leader that they have witnessed the youths drink alcohol, take drugs, vandalise property and fight in public between 8pm and 2.30am each night since December 20.

“The scale of the problem, I have never seen it this bad before. I have had a bit in the past, but the scale has just jumped tenfold,” a witness said. “They are coming after our properties and urinating on our properties. It is obscene.

“When they are finished with a glass bottle, they will smash it off the houses, or the nearest thing; the ground, the house, a car. It’s ridiculous,” the witness added.

Superintendent Derek Smart has met with residents and, in particular, with Deputy Willie O’Dea, Deputy Maurice Quinlivan, Cllr John Costelloe and Cllr Frankie Daly in relation to the ongoing matter.

Supt Smart, of Henry Street garda station, said he has put on extra patrols, including the deployment of a public order dog which is utilised to “calm a situation down a lot quicker than just having two guards there”.

He said that a number of those arrested are not from the Thomondgate area.

Supt Smart is urging parents to be “conscious that when they are dropping their kids into areas where they are not from, just to advise them not to hang around in big gangs”.

Supt Smart added that he has been informed by locals that people are being stopped in the street and asked to purchase alcohol.

Deputy O’Dea said that he intends to speak with the gardai about “getting some sort of overall plan to try and eradicate this”.

Describing the matter as “very serious”, he said that it is a “huge waste of resources” for gardai.