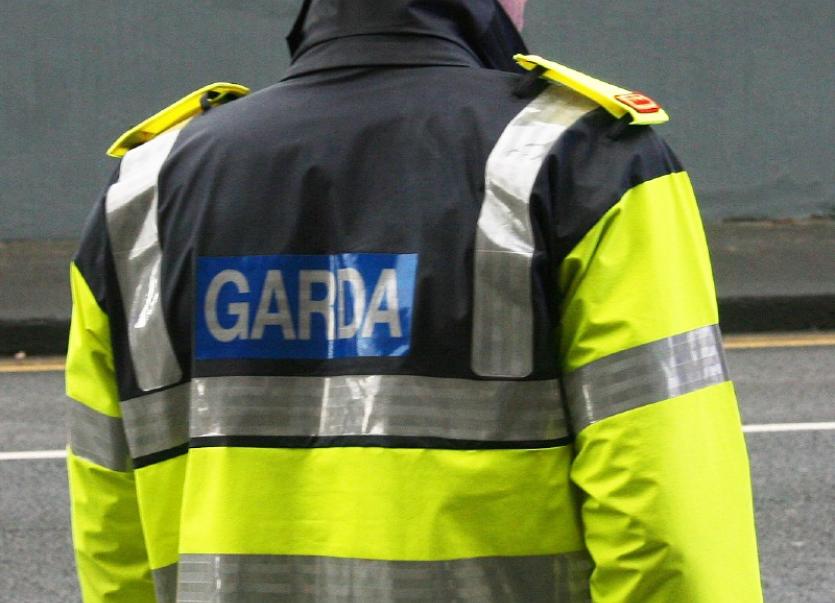 GARDAI in Limerick are appealing for information about an incident during which a young man was assaulted and robbed outside a takeaway in the city centre.

The victim sustained bruising to his face and head after he was struck by two men near Robert Street shortly after 12.30am last Saturday.

“The injured party met two males outside the takeaway. He was talking to them and as they all walked away the two males then assaulted the injured party and took his mobile phone and wallet,” said a garda spokesperson.

One of the suspects has been described as being tall while the other was described by the injured party as being small.

CCTV footage from the area has been obtained by investigating gardai and anyone with information about what happened is asked to contact Henry Street garda station at 212400.