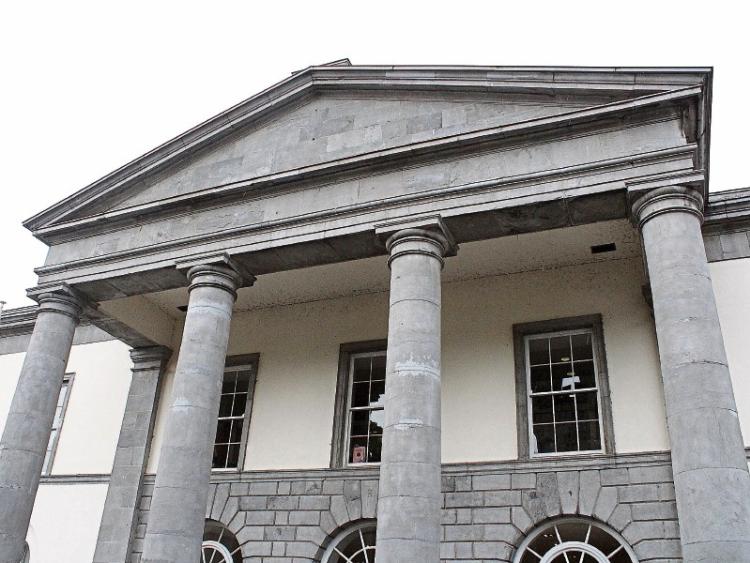 THE trial is expected to get underway this Wednesday of a teacher who is charged in relation to a fatal road crash in County Limerick almost four years ago.

David Page, aged 30, who has an address at Ohily, Woodford, Loughrea, County Galway has pleaded not guilty to dangerous driving causing the death of Minjie Chen (22) at Cregane, Bruree on July 23, 2014.

Yesterday, a jury of nine men and three woman was been selected for the trial, which could last until Friday.

The jurors were told by Lily Buckley BL, instructed by State Solicitor Aidan Judge, the deceased man was a student who was living with his family in Clonakility, West Cork.

More than a dozen witnesses, including a number of civilian witnesses, are expected to give evidence during the trial which will be heard before Judge Tom O'Donnell at Limerick Circuit Court.