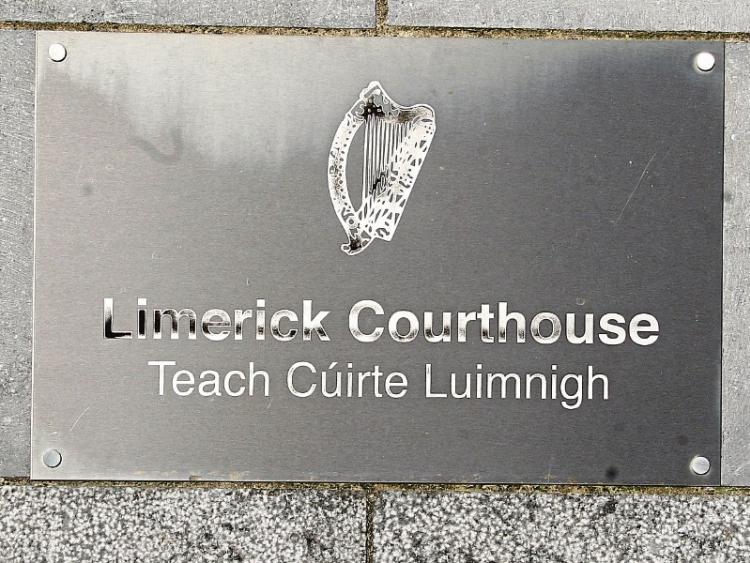 The woman awarded €25,000 in damages at Limerick court

A WOMAN who claimed that she could not fully extend her thumb after stepping into a damaged stopcock — or meter cover — outside her home in 2012, has been awarded €25,000 in damages.

Kirdwin Johnson, aged 30, of Old Clare Street, sued Limerick City and County Council after she fractured her wrist while she was cleaning outside her house on August 4, 2012.

She told Judge Gerald Keys that her foot got caught in a stopcock and that she “fell back on my arm”. She said that she “was crying (out) for my eldest son”, and was later taken to the emergency department at University Hospital Limerick.

Ms Johnson, who was represented by Jack Nicholas BL, instructed by Paul Bergin, told the court that she was in a cast for five to six weeks.

She told the court that she cleans the outside of the house once a week, or once or twice a week.

Mr Nicholas asked his client to demonstrate her injury by extending both thumbs. Mr Nicholas had previously demonstrated this with his own thumbs, saying: “The right thumb doesn’t extend as far back as the left thumb.”

It was noted in court that Ms Johnson had previously lodged a number of personal injury claims in the Circuit Court.

Also in 2010, she claimed she was “pushed out of the way” by a security guard, but no compensation arose out of the matter.

Representing the council, Cian Kelly BL asked Ms Johnson if she had seen the stopcock on the footpath before. She replied: “I have seen it but I never paid attention to it before.”

Mr Kelly said that the orthopaedic consultant, who was not present in court, did not “make an issue” of the injured thumb in his first report.

The court heard that Ms Johnson first noticed a “weakness in her thumbs” at a graduation ceremony for her son in summer 2015.

Joe Coughlan, who had worked as a claims investigator for the Council for 10 years, said that he could not find any complaints about the stopcock at the location of the accident.

Judge Keys requested for the original photographs and noted that there were no dates on the photographs presented in court.

Judge Keys said: “I am not saying that this lady is making this up, but I have to be satisfied.”

Consultant forensic engineer, Thomas Hayes said that there was a “significant, triangular chunk taken from the object [stopcock]” and that there is a history of stopcocks being vandalised.

Mr Kelly argued that the council received no complaints in relation to the damaged object, to which Mr Hayes replied: “That is a very passive system. You need to be more active. Are you going to wait until an accident happens before you do something?

“If you are responsible for the safety of the streets, you have to do something.”

Judge Keys said that it was a “trap for anybody and anyone who walks by” and that “you can’t leave a situation like that unattended”.

He said he had “no choice but to conclude that the plaintiff succeeds” but was “not satisfied” the thumb injury was related to the fall.