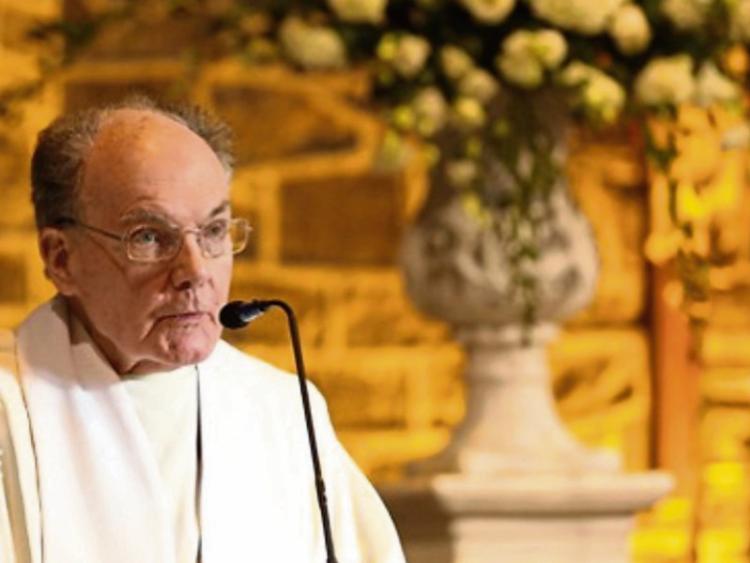 THE RELIGIOUS community is in mourning following the death of a Jesuit priest who previously taught in Mungret College and was closely involved with the Cecilian Musical Society.

Father Joseph Brennan passed away in Dublin on January 8 following a short illness.

In recent years, Father Brennan was based in Gonzaga College in Dublin where he taught History and Philosophy and was a spiritual advisor.

Ordained in 1962, he spent a number of years in Mungret College prior to its closure in 1974.

While in Limerick, he became closely involved with the Cecilian Musical Society where he acted as chorus master for a number of shows.

During this time he established friendships which he maintained for years and was a regular visitor for weddings, christenings and funerals.

Father Brennan was also an accomplished pianist. In later years, his claim to fame would be that he was the understudy for the late concert pianist Charles Lynch with the Cecilians, replacing him for four performances in 1969.

Father Brennan was also a regular visitor to New York for more than 20 years, where he ministered and formed many friendships.

His many friendships at home and abroad remained until his death.

His funeral in Dublin earlier this month saw a large attendance made up of family, friends, his fellow Jesuits and past pupils of Mungret and Gonzaga Colleges.

Pupils for Gonzaga College provided the music for the mass in a moving tribute to “a man who would have delighted in the music and its presentation”.

Father Brennan is survived by his brother Anrai, sister Denise and a large number of nephew and nieces.

Following his funeral mass at the Church of the Holy Name, Beechwood Avenue in Ranelagh, Dublin, Father Brennan was laid to rest in the Jesuit plot in Glasnevin Cemetry.