Limerick's Will Bennett pedals home after three years in the saddle 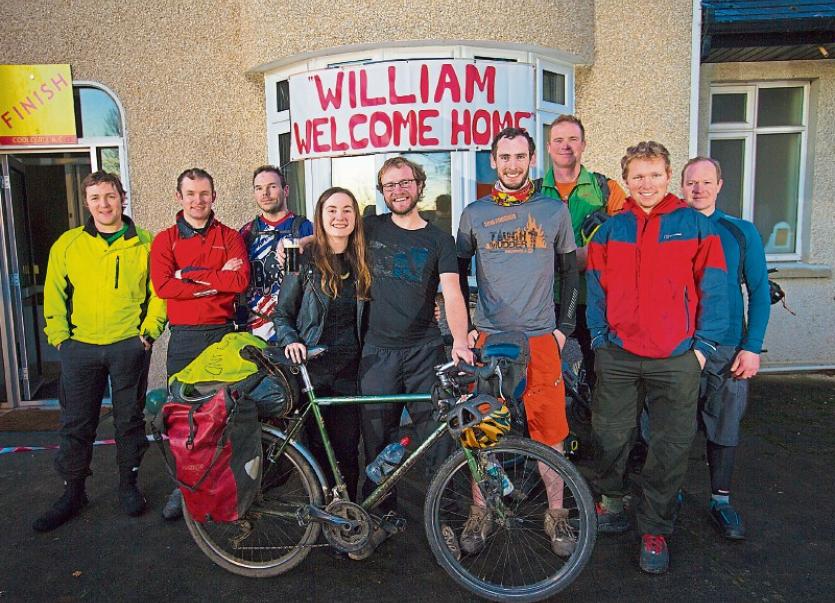 Will Bennett is welcomed home by his girlfriend Elana and friends and family in Caherdavin, after being away for three years during his cycle Picture: Kieran Ryan

A TWENTY-seven year old man from Limerick has come to the end of an epic three-year, 58,000km cycle around the world.

Will Bennett cycled through his front gate in Caherdavin last week, ending a journey spanning five continents and 58 countries.

During the gruelling cycle, Will battled tropical diseases, bike breakdowns and multiple robberies. Despite it all, he has arrived back home with an overwhelmingly positive view of the world.

He set off in January 2015, after five years of planning, working and saving for the voyage. The route would first take him across Europe, where he endured days of sub-zero temperatures, traversing Poland and western Ukraine during the harsh winter months. Upon crossing the Bosphorus Strait in Turkey, he started a cycle across Asia which would take him over a year to complete.

While crossing Asia, he passed through Iran, Turkmenistan and Tajikistan – where he found that the people were some of the most welcoming in the world.

“And in countries like Uzbekistan and Kazakhstan, the biggest danger was accepting too much vodka from the friendly drivers who would pull over and demand that you eat and do shots with them before midday,” he said.

But the journey was not without its serious difficulties. On his first day in Mongolia, Will was attacked by a Mongolian bandit.

“After receiving seven punches to the head, and with no way to escape, I had no choice but to fight for my life, throwing a punch so hard that it shattered my knuckle and broke my attacker’s jaw, dislodging two of his teeth and knocking him unconscious in the process.” 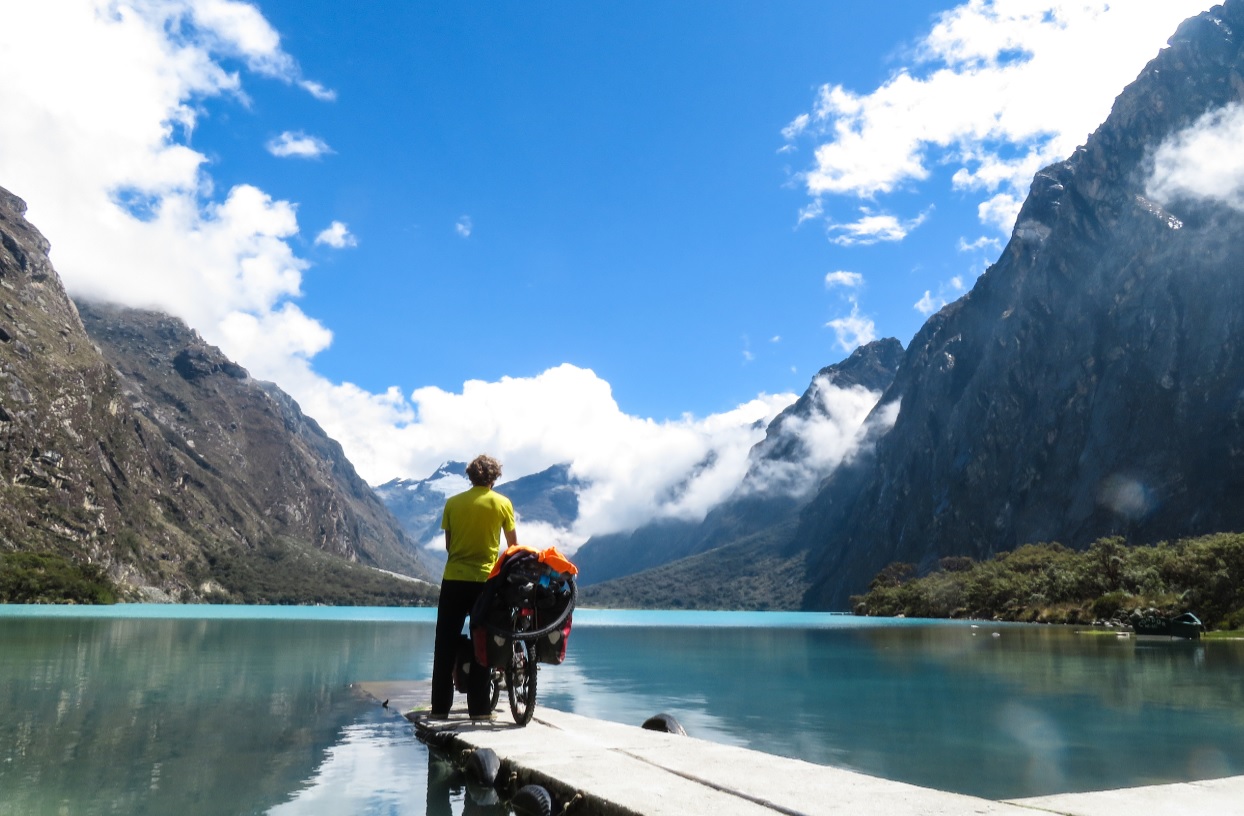 He underwent surgery on his hand in a Mongolian hospital before restarting his journey again two months later, crossing the length of China in winter, before reaching the more relaxed countries of South-East Asia.

Upon island hopping across Borneo, Sulawesi and Flores all the way to East Timor, he boarded a flight to Australia, where he crossed the country’s red centre, often travelling through regions of the Outback with 200km gaps between water sources.

“At one stage I had no choice but to carry 15 litres of water and close to 10kg of food with me. My loaded bicycle was heavier than me, which made for some pretty slow progress on the dirt tracks of the Outback.”

From Sydney, Bennett flew across the Pacific to South America, restarting his journey in Colombia.

He travelled south, from the lush jungles of the Amazon to the heights of the Andes in southern Ecuador.

His journey through South America would take him through some of the most remote regions and dangerous roads in the Peruvian Andes, to Bolivia, crossing the plains of Paraguay and the steep forest highways across southern Brazil. Africa was next, “the hardest part”.

“Between the vast, silent deserts of Namibia, dodging the roaming elephants of Botswana, the bandits of Northern Kenya, the stone throwing teenagers of Ethiopia, the howling headwinds in the Sahara and the armed police escorts through Egypt, Africa proved to be a fitting final challenge to the journey.”

Last year, Will made a promise to his girlfriend Elana – who he met in Istanbul during his travels – that he would spend the following New Year with her.

He made it back to her hometown in England two hours before midnight on December 31.

Now back at home with dad Willie, mam Phyllis and his sister Anne, Will hopes to write a book on his adventure.